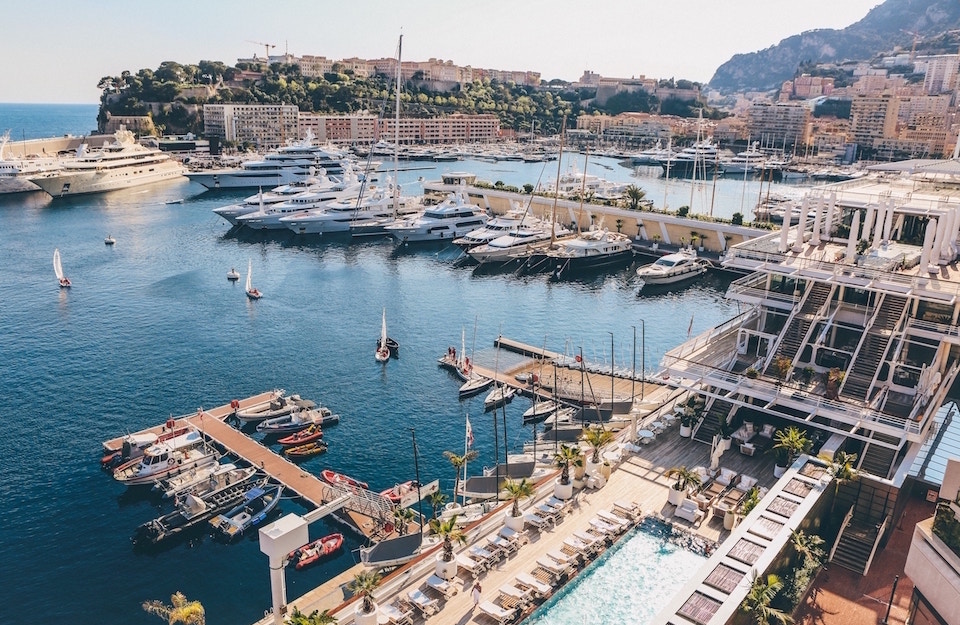 When you decide to invest in luxury real estate on the French Riviera, you expect great weather and fabulous scenery to come as part of the package.

But if you’re moving here with the family, we know that finding just the right school for your kids will also be one of your top priorities. Luckily, this part of France is known for more than the sunshine and glamorous beach resorts.

The French Riviera is also renowned for being home to some of the finest schools in the world. If you have kids and are planning to relocate to the area, you’ll be pleased to learn that there are a handful of excellent International schools on the Côte d'Azur which are fully bilingual.

Speaking two or more languages at a young age has obvious advantages. Learning French will help your children adapt more easily to life in your new home. And it will also give them a real advantage down the line when it comes to furthering their education and career. What a gift!

The French Riviera has some of the very best schools around, ranging from bilingual nurseries for tiny tots right up to international secondary schools with British or American accreditation.

To help you decide which school is the best fit for your little ones, we’ve put together a short guide to the five best international schools on the Côte d'Azur. Whether they’re still learning their ABCs, or hoping to get a place at a top university in the UK or the US, we’ll help you find the perfect place for them to study here on the French Riviera.

Widely regarded as one of the most prestigious schools in the South of France, the Mougins School has been offering local kids a British curriculum since the 1960’s. Situated close to the pretty village of Mougins, the school takes students from the ages of 3-18 and has a true international flavour.

There are currently over 40 nationalities represented amongst the 500 pupils who study on the custom-built campus. The school offers its students state of the art facilities including a well-stocked library, 2 IT suites, a performing arts block and a fully-equipped gymnasium.

With a 100% A-level pass rate, dozens of exciting extra-curricular activities and easy access from the A8 motorway, the Mougins School is a popular choice with international families all over the French Riviera.

2) The International School of Monaco

Over in the principality of Monaco, you’ll find the ISM (International School of Monaco) a private school for kids from 3-18 years of age.

Founded in Monaco in the 1990’s, the ISM follows an international curriculum with teaching in both English and French to prepare children for the International Baccalaureate programme.

ISM has premises right in the heart of Monaco with several brand new facilities including an IGCSE/IB library and study centre, a high-tech science centre plus a 500m² sports area and playground on the Quai Antoine 1er.

With an emphasis on teaching students to think globally and develop excellent communication skills in more than one language, the ISM is a great choice for your family if you’re based in or around the Monaco area.

3) The International School of Nice

With its excellent exam results and longstanding university placement record, the International School of Nice or ISN, is one of the best schools on the French Riviera.

It is also currently the only school in the region to hold dual American and European accreditation (MSA & CIS). The ISN takes pupils from the ages of 4-18, and as a certified test administration site prepares students for the International Baccalaureate diploma programme.

ISN has a large purpose-built campus located 5 minutes away from Nice Côte d'Azur International Airport with modern facilities including a theatre, gymnasium, science laboratories and 2 libraries. All students take part in extracurricular activities twice a week and they have a fantastic selection of sports clubs and art classes for kids of all ages.

If you’re looking for a French Riviera property along the coast between Monaco and Nice, the ISN also provides a school bus to pick kids up and drop them home after lessons every day.

Founded in 2006, the EBICA International School teaches children from 3-18 years of age on their purpose-built campus which also has a boarding facility.

Lessons are conducted on a fully-bilingual basis and pupils are offered the choice of studying for the French Baccalaureate, the International Baccalaureate or British A-level certification.

With a student body representing over 30 nationalities and 22 different languages, EBICA prides itself on meeting the individual learning needs of each and every pupil.

Set in the countryside around the Sophia Antipolis business park and easily accessible from all the major towns along the coast, EBICA might just be the perfect fit for your family.

When it comes to learning languages, kids are like sponges. And the younger they are, the easier they find it to learn. The Waldorf Kindergarten in Beausoleil on the outskirts of Monaco, is a fully bilingual private primary school for kids from the ages of 2-6.

Following the Steiner teaching method, the Waldorf School sets children on the road to bilingualism through a carefully designed programme of games, music, art and freeplay.

All activities are taught in both English and French, and there is a particular emphasis on encouraging pupils to use their imaginations.

Set in a beautiful villa with a large garden overlooking the Mediterranean, this unique establishment is the ideal place for the youngest members of the family to start learning French whilst having fun with their friends.

Find properties for sale near these schools