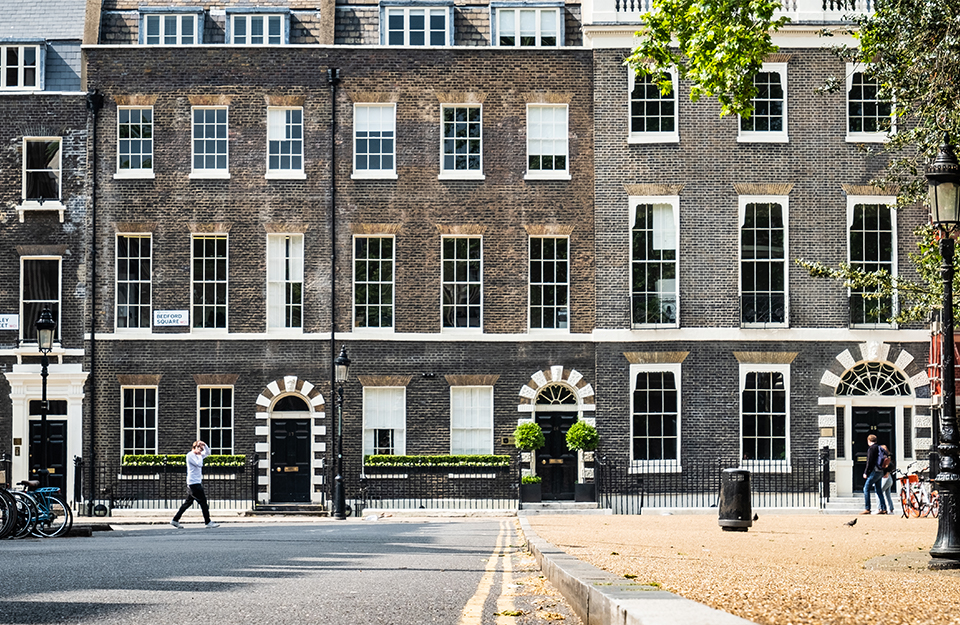 Bloomsbury has long had an association with writers, artists and publishers, whether that be Dickens or Virginia Woolf, who are both forever linked to the area.

Bloomsbury was perhaps at its most notorious in the early 1900s when an influential group of English writers, intellectuals, philosophers and artists - the best known of which included Woolf, John Maynard Keynes, E M Forster and Lytton Strachey - all inhabited the area. This collective of friends lived, worked and studied together there.

However, it was their American contemporary, poet and whit Dorothy Parker, who perhaps described the amorphous group of friends, partners, and colleagues so succinctly and amusingly as having lived in squares, painted in circles and loved in triangles. The description gave rise to the BBC making a drama in 2015 (Life In Squares) about the relationship between Virginia Wolf and her sister Vanessa Bell, and the broader group, based on the book by Amy License – Living in Squares, Loving in Triangles

While Parker’s view of them might have been so, their works and outlook greatly influenced literature, aesthetics, criticism and economics, as well as modern attitudes towards feminism and sexuality, and ensured that Bloomsbury would forevermore be associated with them.

The original Bloomsbury estate extended between Tottenham Court Road, Euston Road, Southampton Row and New Oxford Street.  In 1669 it came into the ownership of the Russell family through marriage when William, son of William Russell, 1st Duke and 5th Earl of Bedford (1616–1700), married Lady Rachel Vaughan, one of the daughters of Thomas Wriothesley, 4th Earl of Southampton (1607-1667), who had recently inherited the agricultural fields now known as Bloomsbury from her late father.

It was Francis Russell, 5th Duke of Bedford (1765-1892) who commissioned James Burton (1761–1837) to develop the land into a residential area with Russell Square forming the focal point.  The development of Bloomsbury was continued by Francis Russell's brother, John Russell, 6th Duke of Bedford (1766-1839) who was responsible for the building of London’s famed Covent Garden Market.  Eventually, the entire estate north of Russell Square was filled with squares and houses, many of which still remain, giving the area its distinctive look and feel.

The British Museum, formed by Act of Parliament on 7 June 1753, by King George II had reached a critical size by the early 1800s and expansion plans were put in place that consumed large parts of the Estate, as did the creation and expansion of the University of London, established in 1836.  Bloomsbury remains the home of the University’s central bodies and departments and has also become home to a considerable number of health care institutions.

The success of the initial development plans, squares and wide main streets, has ensured the areas’ enduring appeal, attracting great writers and philosophers throughout the decades. There is no shortage of Blue Plaques in the area, which denote the homes of the greats:  Karl Marx created communism here, Virginia Woolf defined the twentieth-century British novel, Charles Dickens wrote Bleak House and Charles Darwin first conceived the theory of natural selection – it is certainly a hotbed for inspiration and creativity.

The area has retained a great deal of charm, particularly for those who love period buildings and while over the course of the last century many buildings were converted to offices, the current trend is for conversion back to residential.

Bloomsbury and neighbouring Fitzrovia’s central locations make them ideally placed for the West End and the City, often overlooked for more obvious central locations they offer a charm and calmness that is hard to find in London. With lots of garden squares, green spaces and Covent Garden and the West a short walk away this is a location that offers relative value; 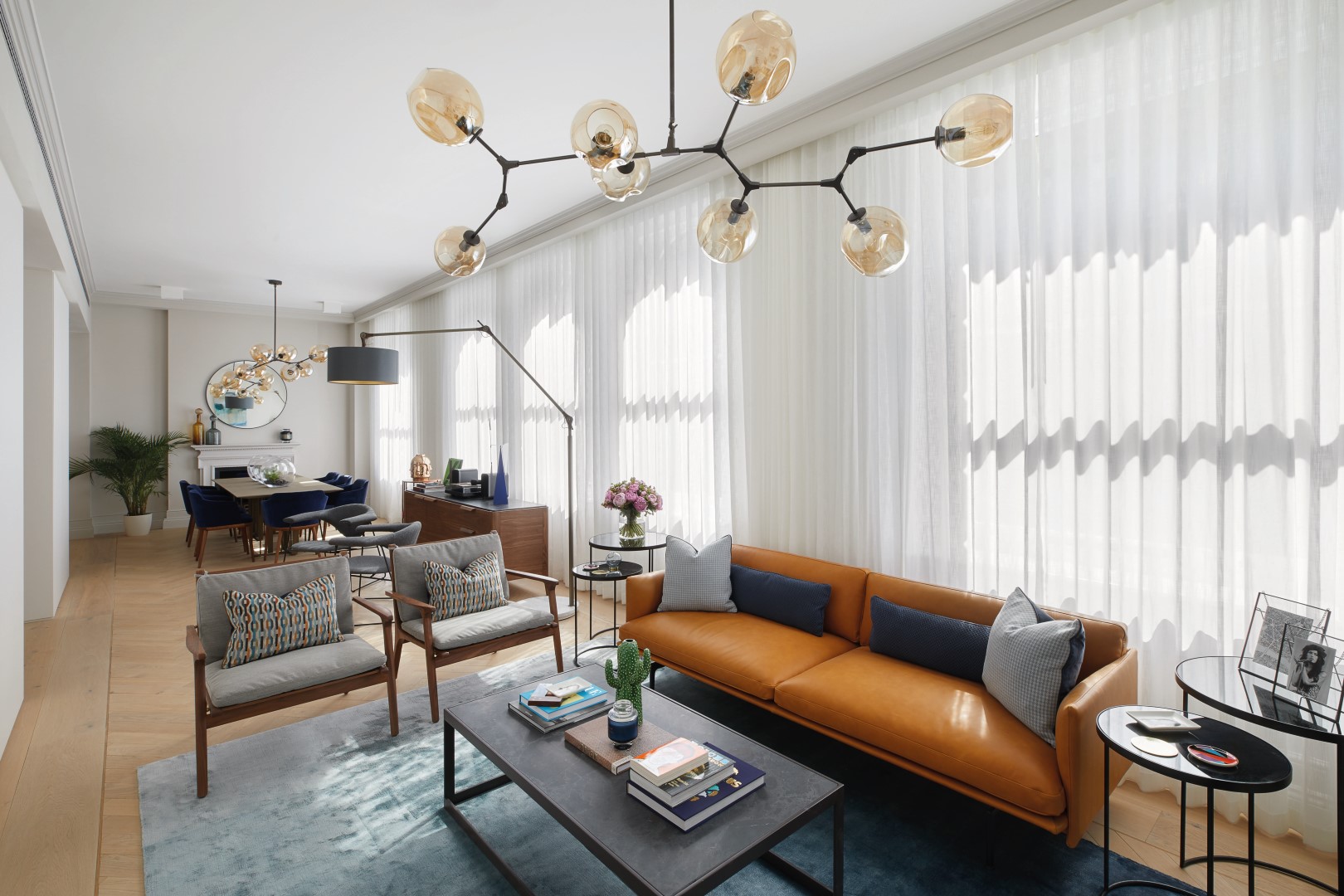 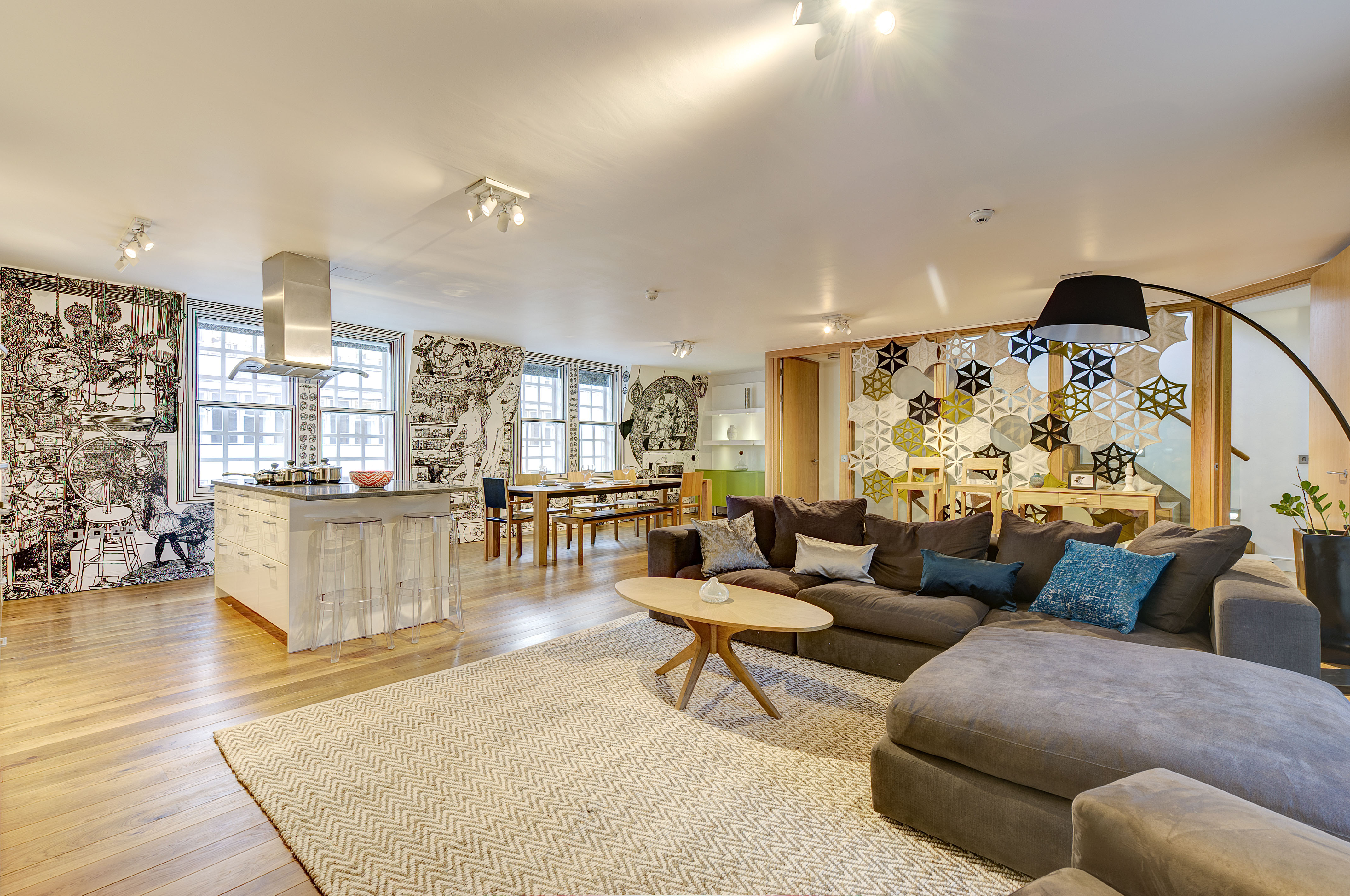