“Remember, remember, the fifth of November” 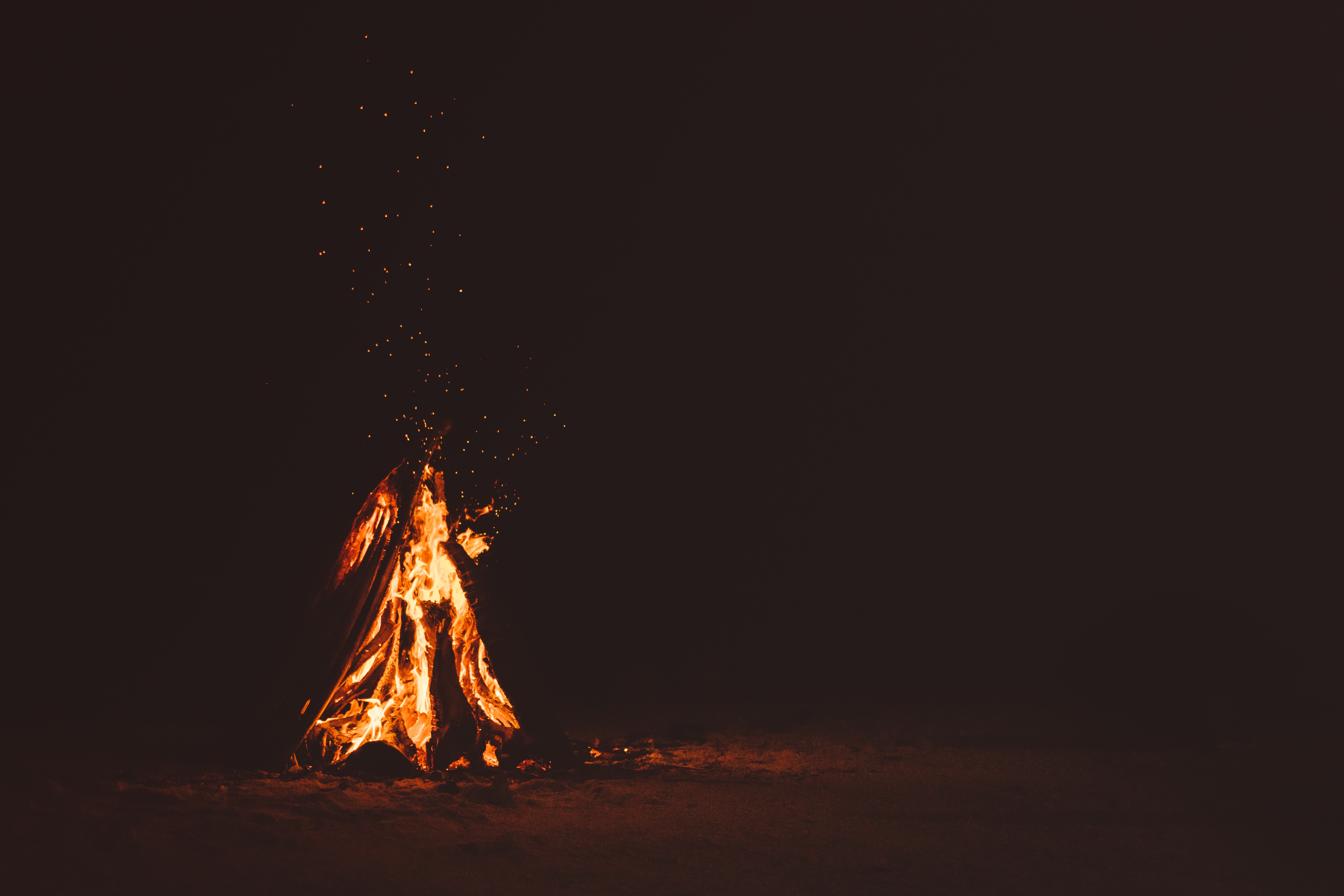 In 1604, Robert Catesby, the leader of the Gunpowder Plot had arranged to destroy the Houses of Parliament, with its members and King James I inside. During the reign of Queen Elizabeth I, many who followed the Catholic faith were prosecuted in disagreement with the protestant belief. Similar discrimination and hostility continued toward Catholics after the death of Queen Elizabeth and King James had taken the throne. Robert Catesby had decided that action was required.

On 5th November, Guy Fawkes was to ignite 36 barrels of gunpowder and make his escape to Europe. Guy Fawkes had been discovered before the act was initiated, and in celebration of the King’s survival, bonfires were lit. Soon after, Parliament had announced that the 5th November would be a public day of thanksgiving and would be later known as Bonfire Night, Fireworks Night or Guy Fawkes night.

In many faiths and cultures, Bonfires represent a way of warding off evil spirits or as a way of celebration. Large numbers of Pagan beliefs used Bonfires to commemorate the change of season or solstice. 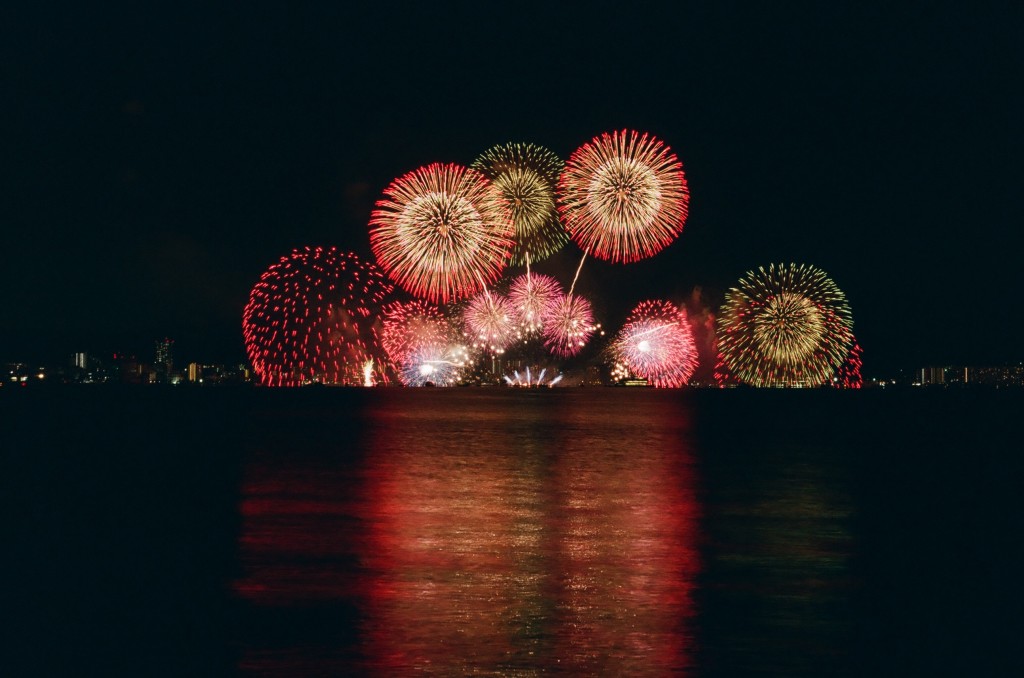 The Significance of Fireworks

Fireworks were invented in Liuyang, Hunan Province, China and were originally believed to expel evil spirits and bring luck and happiness. During Chinese funerals, firework displays were very common, as they were a way of preventing malicious ghosts. In the Hindu festival of Diwali, fireworks symbolise the ‘victory of light over darkness, good over evil and evil and knowledge over ignorance.’ Dazzling displays of light have been known to fill the sky for centuries, during both cultural and religious celebrations, and continue to be way of representing festivity.

From luxurious Bonfire Night City Cruises, to breath taking park displays, we’ve narrowed down some of the finest places in London, for a spectacular night of fireworks:

Enjoy a magical cruise alongside the River Thames, and watch the fireworks light up the sky from Battersea Park. Welcoming you on board are canapés and sparkling wine, as well as a live singer during your journey.

This year Hammersmith Ravenscourt Park showcases a delightful fun fair with an array of food and drink stalls, whilst you enjoy the decadent fireworks display.

Hosting a musical themed fireworks display, Wimbledon Park presents both ‘The Greatest Showman’ and ‘Outer Space’ presentation, alongside a funfair with plenty of refreshments and street food available. 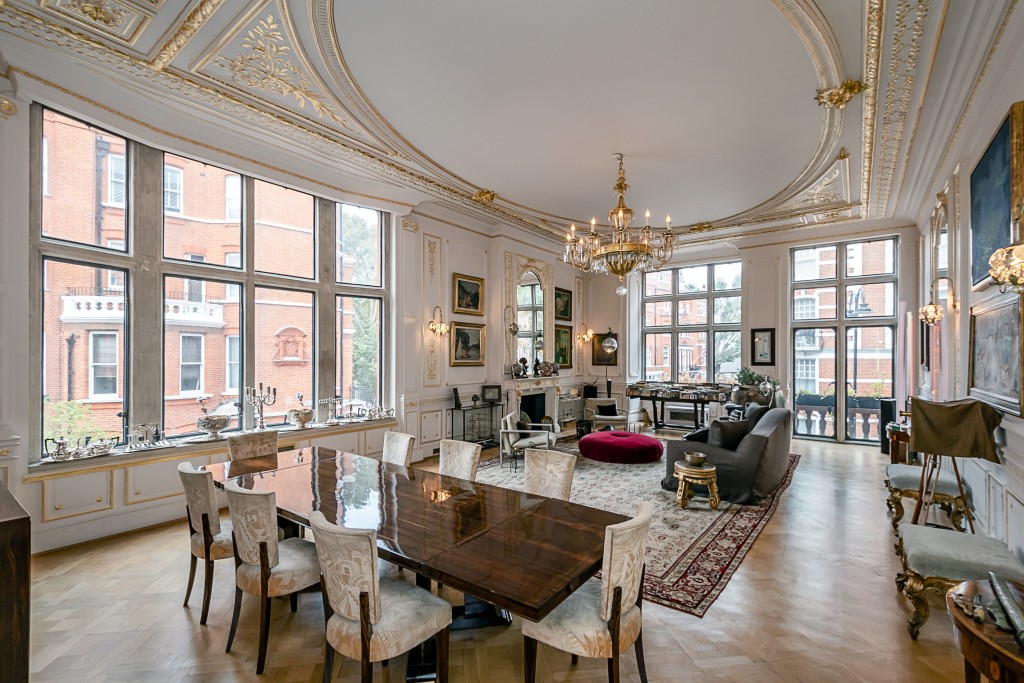