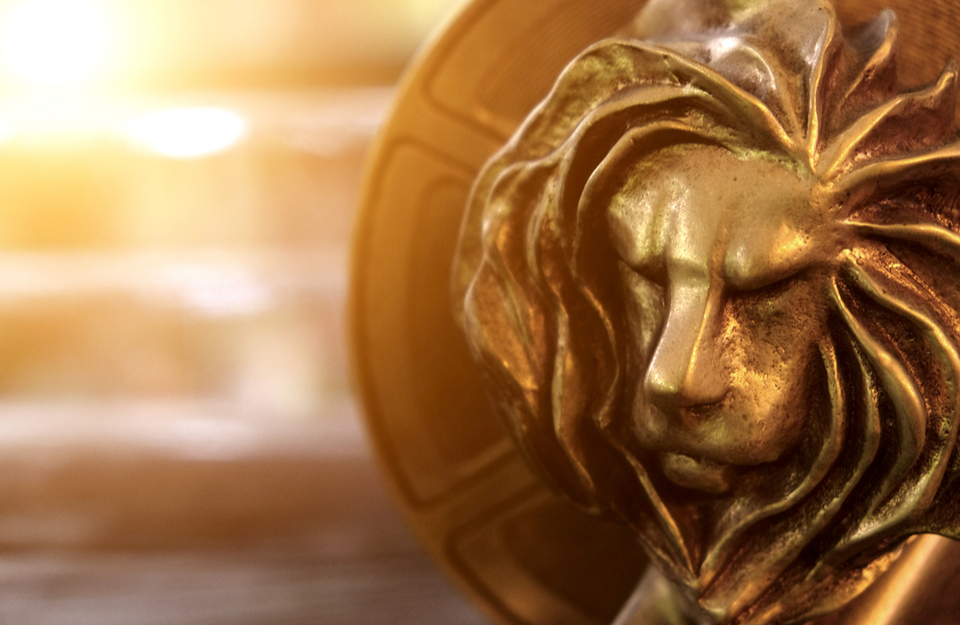 Held on the French Riviera for over 60 years, the Cannes Lions is the world’s leading creative festival. For one week every year, the key players of the global communications industry come together to celebrate the very best creative work of the marketing, entertainment, design and tech industries. The festival includes an exciting programme of talks, workshops, networking events and training sessions and ends with a glittering awards ceremony held at the Palais des Festivals. A cross-discipline event, the Cannes Lions encompasses every aspect of the communications industry from print and publishing to entertainment via design and digital media.

The festival in numbers:

The Cannes Lions festival was founded in 1954. The organisers were inspired to create an event for the communications industry following the success of the Cannes Film Festival. The first edition of the festival was held in Venice, Italy and the famous Lion trophy was inspired by the Lion of Venice statue in St Mark's Square. The second edition of the festival was held in nearby Monte Carlo and subsequent editions alternated between Venice and Cannes until the Cannes Lions found its permanent home on the French Riviera in 1984. Initially an awards ceremony designed to recognise achievement in cinema advertising, the festival has since grown enormously to include all branches of the modern communications world.

This year’s festival promises to be one to remember with several significant changes to the format announced by owner Ascential. In 2018, organisers will be making the festival more affordable whilst putting the focus firmly back on creativity. Here’s what you can expect at the 2018 Cannes Lions:

Streamlined schedule: This year’s festival is all about quality rather than quantity. Therefore the Cannes Lions 2018 will run for five days rather than the usual eight and will end with an awards ceremony on Friday 22nd June.

Cap on competition entries: Agencies will no longer be able to enter their work in all the Lions categories. Entries will be capped to six Lion categories in order to allow the best work in each category to stand out.

New awards framework: In 2018, programming and awards will be grouped into nine Tracks to make it easier for delegates to find inspiring content. The new track-based framework will cover:

Visitor experience: Cannes Lions organisers have been working hard to make the festival accessible to the entire industry. As a result, visitors to the 2018 festival can expect cheaper-priced delegate passes, fixed priced menus at restaurants all over Cannes during festival week and free Young Lions delegate passes for companies who submit over 17 entries to the festival. Organisers have also promised greater digital access for all their online content.

All the information about this year’s Cannes Lions festival at a glance: