“From your Valentine…” - A History of Valentine’s Day 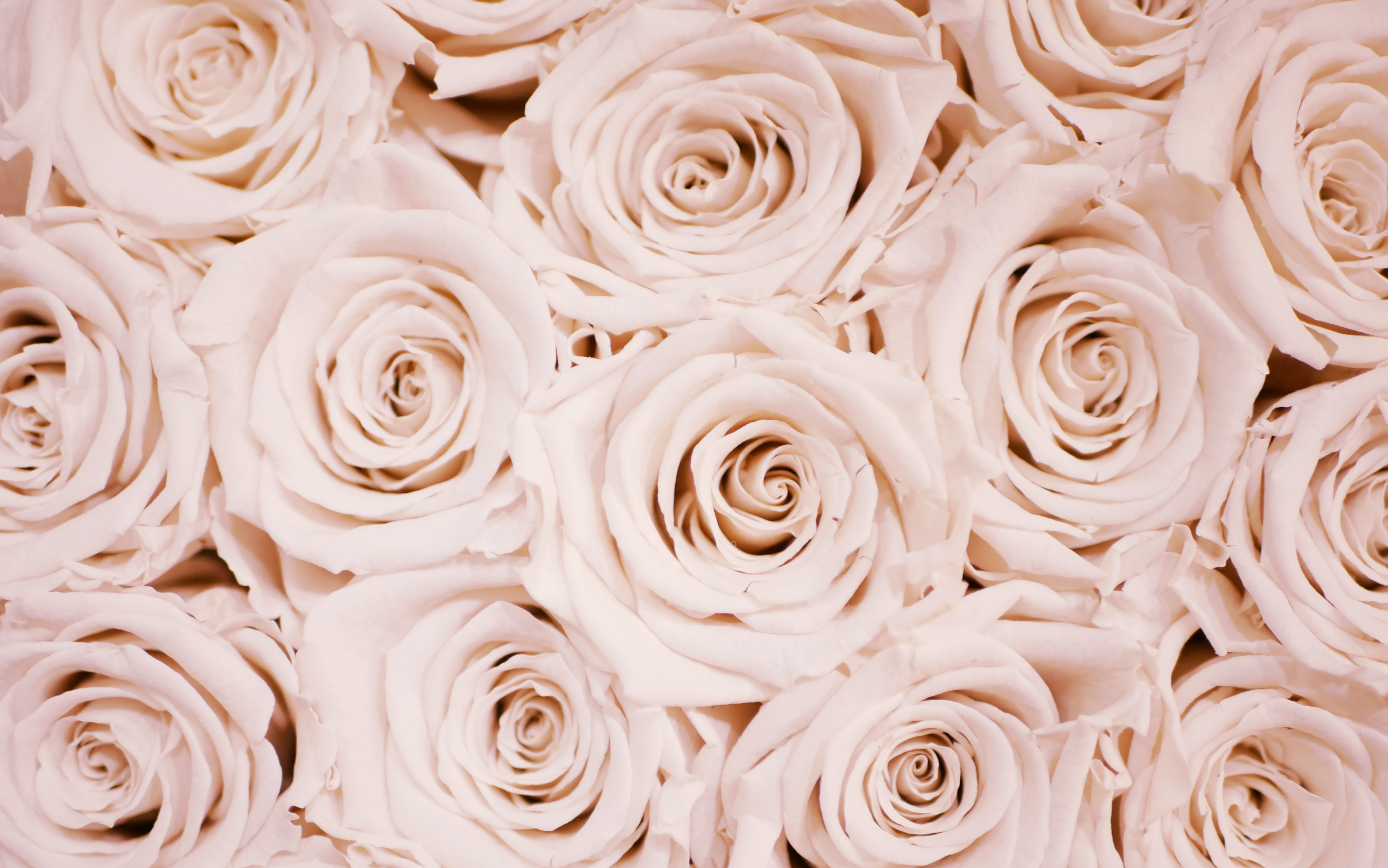 Celebrated each year on February 14th, Valentine’s Day (also known as Saint Valentine’s Day or The Feast of Valentine) originated as a Western Christian feast day honouring three different Saints named Valentine or Valentinus. The tradition is recognised as a significant cultural, religious, and commercial celebration of romance and love in many regions across the world.

The history of Valentine’s Day and the story of its patron Saint is shrouded with mystery, as we know it today, its associated with both Christian and ancient Roman traditions. There are many stories and legends of martyrdom, including an account of the imprisonment of Saint Valentine of Rome for ministering Christians persecuted under the Roman Empire in the third century.

Other stories suggest that Saint Valentine had sent the first ‘Valentine’ greeting after he had fallen in love with his jailor’s daughter. Before his execution and as a farewell before his death, he had written a letter signed ‘From your Valentine’, an expression still used today.

Many other early traditions and stories state that Saint Valentine had restored sight to the blind daughter of his jailor, as well as performing weddings for Christian soldiers who were forbidden to marry. Throughout numerous tales, Saint Valentine was consistently emphasised as a sympathetic, heroic and romantic figure. By the Middle Ages, Valentine would become one of the most admired Saints in England and France.

During the early and mid-19th century a boom in Valentine’s Day cards were being sent despite the expense in postage costs. Cards were made with real lace and ribbons and were assembled in factories due to popular demand. In 1840 after the invention of the postage stamp, there was another significant increase of Valentine’s Day cards being sent. The postage stamp made it possible to exchange cards anonymously which was ideal for secret admirers.

Throughout time, poetry and song have been used as a form of expression and reciting joyful and amorous poems to our loved ones specifically on Valentine’s Day has also become a common tradition.  Valentine’s Day is mentioned ruefully by Ophelia in William Shakespeare’s Hamlet (1600-1601):

"To-morrow is Saint Valentine's day, All in the morning betime, And I a maid at your window, To be your Valentine. Then up he rose, and donn'd his clothes, And dupp'd the chamber-door; Let in the maid, that out a maid Never departed more."

Whether you believe in the courageous tales of Saint Valentine, or prefer to view Valentine’s Day as an excuse to gift ample chocolates and flowers, below we have shared some of London’s most luxurious florists, offering shipping and delivery in light of the current circumstance.

With over 95 years of experience in the flower and plant industry, Kensington Flowers is an independent family run business offering seasonal handtied bouquets, and beautiful arrangements dressed in complimentary foliage. Kensington Flowers are well-known for their luxurious yet rustic approach using British grown and Fairtrade farms whenever possible. 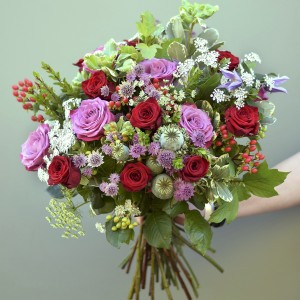 Wild at Heart by Niki Tibbles

Wild at Heart by Niki Tibbles is one of the most celebrated British luxury florists, renowned for an opulent, visionary, and creative approach to flowers, weddings, and events. Wild at Heart have created boastful and mesmerising handtied bouquets with a traditional Valentine’s Day palette from enchanting burgundies to pristine pastels. 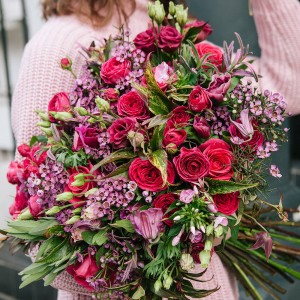 Image from Wild at Heart.

Nestled on the corner of Fulham Road and Old Church Street for over a quarter of a century, The Flower Stand has become one of Chelsea’s landmarks, for its colourful and vibrant floral displays. The Flower Stand are offering luxurious handpicked bouquets full of stunning pretty pinks and classic rouge roses. 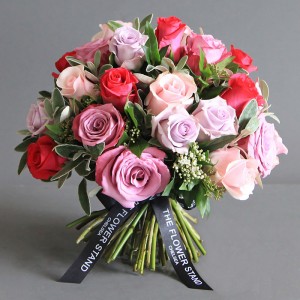 Image from The Flower Stand.

Founded in 1956 by Susan Lady Pulbrook and Rosamund Gould, for over sixty years Pulbrook & Gould continue to provide an exclusive and elite service to international and local clientele. Renowned for their English country garden approach, Pulbrook & Gould offer exceptional faux and real flower arrangements and bouquets. 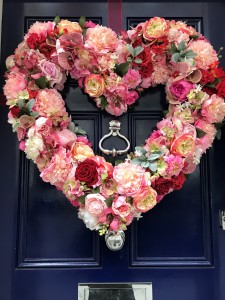