Advent - The Art of Anticipation 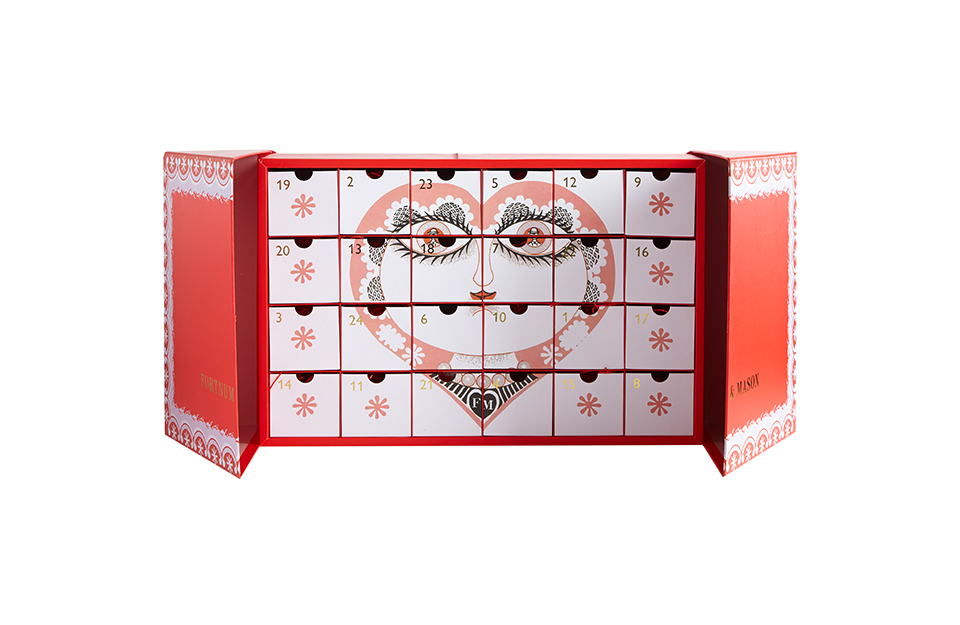 Advent is the season observed in many Christian faiths as a time in preparation for and celebration of the Nativity, starting on the fourth Sunday before Christmas Day and has many traditions associated with it: the lighting of advent candles, decorations, Christmas Trees and decking the halls with greenery.

Of course, in the strictest sense, advent is the arrival of a notable person, thing or event. For many, December marks the count down to, and anticipation of, the winter holidays and an opportunity to be with family and friends: whether Advent, Hanukah, Yule (Winter solstice), Japanese Omisoka or Hogmanay, there is a feeling of a celebration and good will to all, as a new year looms. 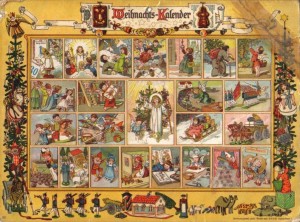 The countdown to the holidays in the UK has long been marked by Advent Calendars, the origins of which can be traced back to the 19th Century. Like many other aspects of modern Christmas, including decorated trees, the Advent calendar is of German origin.

From the early nineteenth century German Protestants began to mark the days of Advent either by burning a candle for the day or marking walls or doors with a line of chalk each day until Christmas Eve. A new practice of hanging a devotional image every day ultimately led to the creation of the first known handmade, wooden, Advent calendar in 1851.

Sometime in the early twentieth century, between 1902 and 1908 the first printed Advent Calendars appeared, followed by Gerhard Lang’s innovation of adding small doors in the 1920s. For this reason, he is often credited as being the inventor for the modern Advent Calendar.

Lang’s business closed shortly before the outbreak of war. Subsequently, cardboard was rationed and a Nazi ban on the printing of calendars with images came into effect. After the end of the War Richard Sellmar of Stuttgart obtained a permit from US officials to begin printing and selling Advent Calendars again and his company, Sellmar-Verlag, still makes them today.

Calendars filled with chocolate began to appear from the late 1950’s, around the time that they also began to spread around the world: US President Eisenhower is sometimes credited with the American popularisation of them, having been photographed while he opened them with his grandchildren.

Today Advent Calendars are a global phenomenon, even seeing a boost in popularity in recent years. Though the early versions were very much aimed at children, the surge in popularity for indulging loved ones with a little daily gift at this time of year has led to the creation of some of the most indulgent and luxurious Advent Calendars of late, with many created for some very lucky grown-ups, indeed.

With the Holiday Season in full swing, London is aglow with decorations and illuminations: from the bright whites of the Regent Street lights to the tempting festive food in Fortnum and Mason’s, and a choice of some of the world’s best advent calendars. Here we have picked some of our holiday favourites:

Something in black by fashion and beauty house Balmain

A chocolate winter wonderland from Neuhaus

Something to ensure a very merry Christmas – Ginvent and Whiskyvent

To awaken the sense – candles, fragrances and body creams by Diptyque 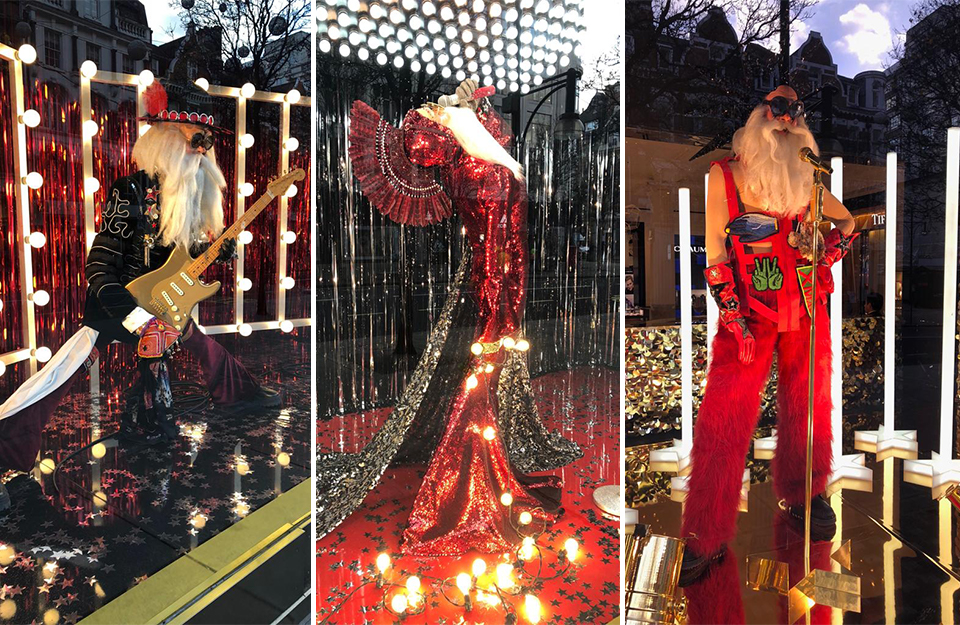