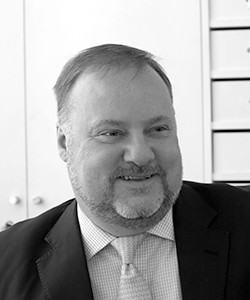 The prime central London market peaked in 2014, such that 2015 and 2016 were marked by price falls and low transaction levels. The slower market was in large part a consequence of stamp duty changes which have significantly increased transaction costs for the top end of the market (December 2014) and the additional 3% surcharge for second homes and investment property (April 2016). Brexit and other political uncertainties have been an additional drag on activity.

More recently though there have been signs of improvement; average sales prices have stabilised and tentatively edged upwards. Indeed over the last 12 months to end May 2017 average prices for prime central London actually increased 11%. This level of price growth should be taken with a degree of caution given the low volume of transactions occurring and monthly volatility in the data but is certainly evidence of the market beginning to move forward. Prime central London prices are now only 3% below their prior 2014 peak.

Perhaps the most encouraging recent indicator of change is the number of properties on the market. When demand fell away in 2015, price reductions followed and supply plummeted as owners had little incentive to sell.  The latest RICS monthly survey showed an improvement in new instructions for London, to a level not seen since early 2016. This is also supported by anecdotal evidence from market participants.

With such political uncertainty – for prime central London the outcome of Brexit negotiations on the Financial & Business service sector is critical - it still feels early to be talking of sustained price stability and a more active market but there are certainly tentative signs that the market is moving forward.

Photo by David Marcu on Unsplash