Under Offer - Life in front of the camera 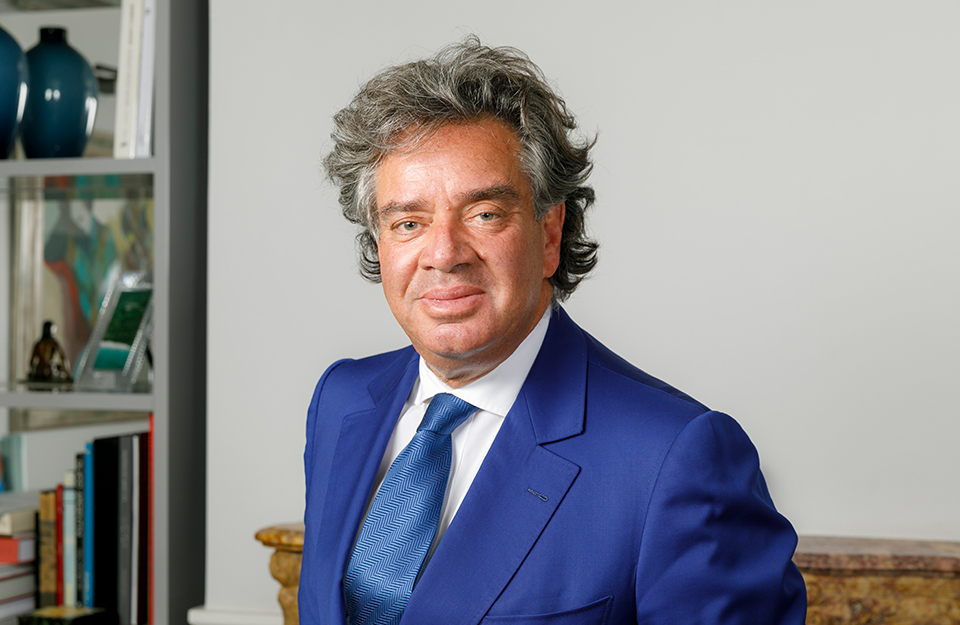 Estate agents rightly or wrongly, are not held in high regard by many members of the general public: this fact, coupled with the plethora of characters that inhabit the sector potentially has the makings of television programing gold, a situation that did not go unnoticed by the British Broadcasting Corporation (BBC), who also recognised that house buying is in many instances an emotional process, with the parties directly involved having opposing objectives.

I was initially approached about the program Under Offer by the BBC when it was in development, with no formal commitment to move forward to production.  At that time they were exploring whether there would be sufficient interest from potential participants: as this was a commitment in principle and not binding I agreed.  A number of weeks later the development team came back informing me that the project had been formally commissioned and that they were ready to move forward. A formal contract covering the terms and conditions upon which I would participate in the program was presented for consideration and signature, which made no allowance for final approval, nor of preview prior to airing.

At that stage I did not know which other agents were to be involved nor the amount of airtime I would be afforded and had little to work with other than my own media sensibilities and the word of the director, who assured me they wished only to make informative behind the scenes television and not something that sort to be sensationalist in anyway.  I signed.

When I shared with my family and the Beauchamp Estates team my decision to participate in the project their reaction was not perhaps as encouraging I had had hoped for.  While supportive of the increased profile that it would bring for myself and Beauchamp Estates, their concern was the nature of the coverage and whether it would be positive or negative.  As Channel 4 had aired a Dispatches expose earlier that year on estate agents I am sure their concerns were heightened, coupled with the intrusion of a camera crew and lack of control on final edit.

The film crew who shadowed me on agreed days tried to be as unobtrusive as possible. The team at Beauchamp Estates took it in their stride, though my family, and in particular my wife, were less yielding or forgiving: upon finding a film crew on the doorstep one morning who had wanted to film us over breakfast they were met with a firm refusal and a closed door.

Under Offer was the very first fly-on-the-wall documentary to focus on estate agents and was aired over six weeks: the initial pre-broadcast reviews were in many cases less than complimentary, in the most part based on existing prejudice rather than fact. However as the series progressed the tone of the reviews improved, with The Guardian stating that it was quite a surprise to find a lack of wideboys and blatant fibbing, while the real shock revelation was that some estate agents aren't actually that evil.

The series aired: there were some negative and very personal comments made about me on social media, in print and online, but these were few in number and evidence that even in today’s 24-7 online world television still has significant cut-through and the ability to reach and promote to a mass audience.  Despite it being a few years now since the program aired I am still recognised as a result of it: passing through an airport a few weeks ago a gentleman mistakenly came up and greeted me as a long standing friend, only realising as a result of my bemused expression that in fact he did not know me, but that I was that chap off the television.

The program unquestionably raised my profile and that of Beauchamp Estates: Was it intrusive? Slightly. Was the experience more negative or positive?  Positive. Has my experience discouraged or encouraged me from participation in broadcast media? Definitely encouraged me.  Would I do it again? Absolutely, I may be doing just that. Would I recommend such opportunities to other businesses and individuals, yes, but with caution: broadcast media roles are not for the feint hearted or thin skinned, as many will attest.