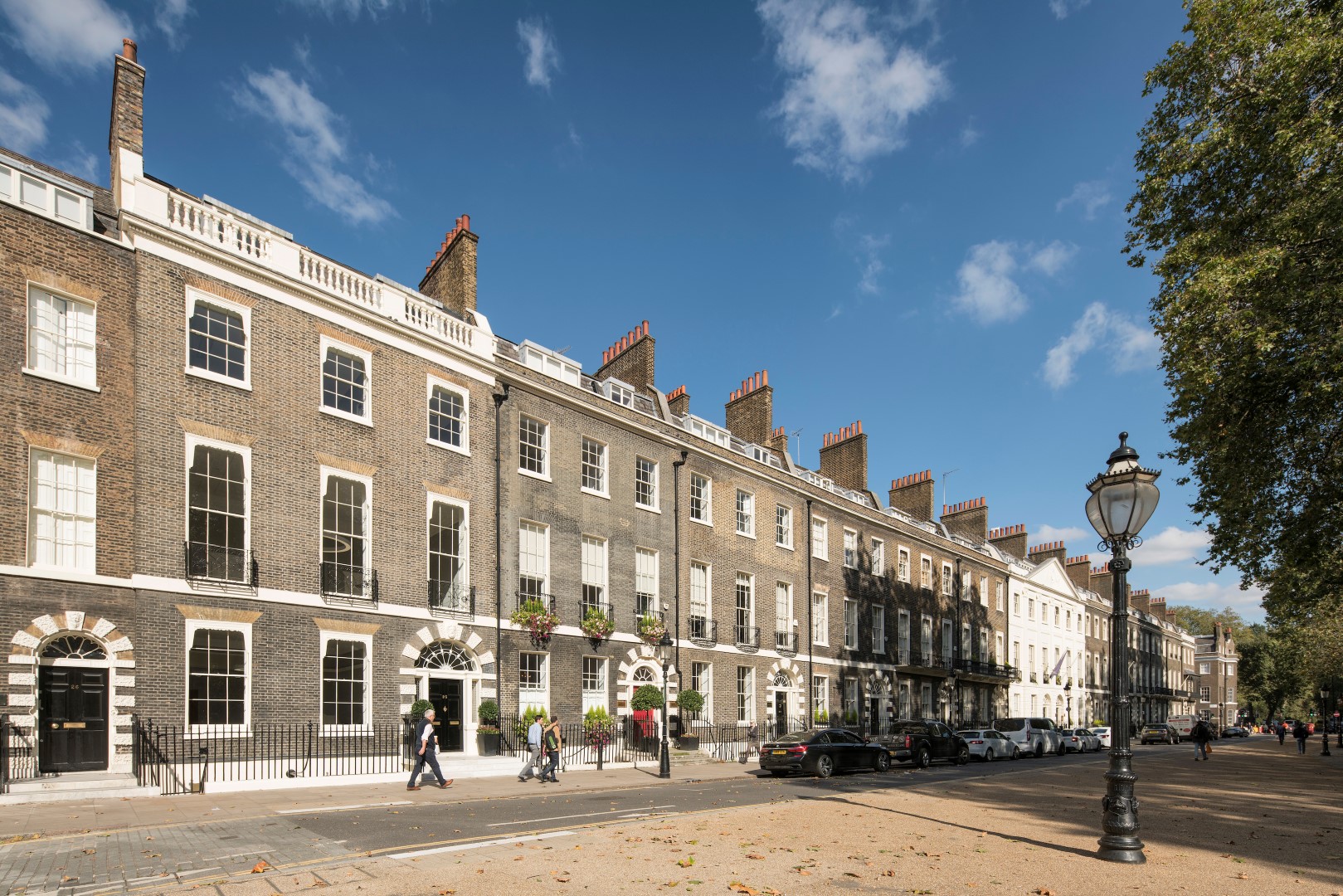 Land ownership has played an important part in the history of nations and great cities across the world.  No other class of asset has remained so desirable for so long. Over time asset classes such as shares, bonds and art have developed, but land and property ownership has not lost it lustre.

Historically London has comprised a number of key landowners, or estates, the most significant and perhaps well known of which have been with us for more than three hundred years, as far as their London activities and ownership are concerned.  While the ownership and patterns of these historic estates has changed over the years, the great estates of Grosvenor, Cadogan, de Walden, Portman, Bedford, City of London and Crown Estate

are all examples of sustainable environments; developed to accommodate a proportion of affordable housing, absorb a mixture of uses, provide better environments and standards of housing, and manage both open and public spaces.

Beauchamp Estates is familiar with property, commercial and residential, for sale and to let, located in all these prime central London estates.

The Bedford Estates are the largest private landowner in the Bloomsbury area of London and manages a varied portfolio of properties. These range from office and educational premises, hotels, restaurants and retail premises to residential properties, lock up garages and famously its formal garden squares, of which there are 10.  Bloomsbury’s boundaries are marked by Portland Place to the west, Grey’s Inn Road to the east, Euston Road to the north, Oxford Street and Theobald’s Road to the south and is an area particularly familiar to Beauchamp Estates’ Marylebone office.

The main Bedford Estate boundaries were originally marked by Tottenham Court Road to the east, Euston Road to the north and Southampton Row and New Oxford Street to the south. In addition to this the estate also had two separate areas on the western side of Tottenham Court Road and north of Euston Road, as well as holding the The Covent Garden Estate, just north of The Strand.

In 1669, the Bloomsbury Estate came into ownership of the Russell family when William, son of William Russell, 1st Duke and 5th Earl of Bedford (1616–1700), married Lady Rachel Vaughan, one of the daughters of Thomas Wriothesley, 4th Earl of Southampton (1607-1667), who had recently inherited the agricultural fields now known as Bloomsbury from her late father.

Francis Russell, 5th Duke of Bedford (1765-1892) was a spendthrift and gambler, whose interest was primarily farming on the Woburn Estate in Bedfordshire. He was not interested in Bedford House in Bloomsbury, instead living in the West End of London. In 1800, the contents of Bedford House were put up for auction and the house was demolished. It was replaced by a wide avenue, Bedford Place, leading north to the large Russell Square. Francis Russell commissioned James Burton (1761–1837) to develop the land into a residential area with Russell Square forming the focal point.  The development of Bloomsbury was continued by Francis Russell's brother, John Russell, the 6th Duke of Bedford (1766-1839) who was responsible for the building of Covent Garden Market.  Over time the full estate north of Russell Square was developed with formal squares and grand houses. Many of these houses remain today, having altered little, externally, since thery were built.

Herbrand Russell, 11th Duke of Bedford (1858–1940) succeeded to the title in 1893, by which time the owners of large estates were not in favor, driving Herbrand to start selling some of the estates under his control: this included Covent Garden. The contract for sale was signed in 1914 and finalised with Sir Thomas Beecham (English conductor and impresario) in 1918.

By the last years of the 19th century, The British Museum's collections had increased to the extent that its building was no longer large enough. In 1895 the trustees purchased the 69 houses surrounding the museum with the intention of demolishing them and building around the west, north and east sides of the museum. The first stage was the construction of the northern wing beginning 1906. The British Museum and the University of London grew, replacing large parts of the estate, with the remainder still owned and managed by The Bedford Estates.

Properties in the area range from imposing period mansion blocks and Victorian and Edwardian buildings, to Art Deco homes and Georgian terraced houses, the majority of which have been converted into flats.

For more information on The Bedford Estates visit: www.bedfordestates.com