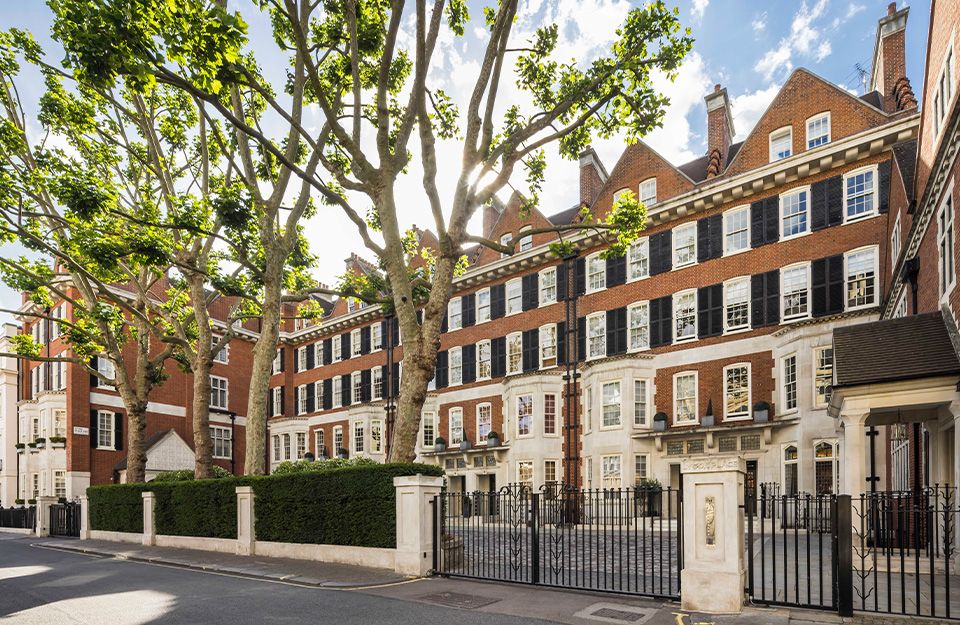 Since 2021, Beauchamp Estates has tracked the movement of Billionaire Buyers each year in Prime Central London. This entails gathering data on all purchases exceeding £ 15 million within the central postcodes of London. During 2022 there has been a 30% rise in the purchase of ultra-prime housing with 52 sales of luxury homes priced over £ 15 million compared to 40 in 2021.

2022 ultra-prime housing purchases were driven by “Dollar-buyers” due to the strength of the US Dollar against the pound sterling that essentially offered these buyers a 30% discount on their chosen property. Beauchamp Estates found that American Buyers purchased around £ 620 million worth of luxury property in 2022 with other key contenders being Swiss, French, Indian and Middle Eastern Buyers.

£1.23 billion worth of luxury residential properties have been sold in Prime Central London in 2022 from 52 individual sales. These properties were in key London locations, the most popular being the SW1 postcode (Belgravia/Knightsbridge), with 17 sales of over £15 million. Following closely was the W1 postcode (Mayfair) with 15 sales worth over £ 15 million each. Other key addresses for sales in 2022 include St Johns wood with Hamilton Terrace and Avenue Road being the area’s most sought-after addresses, Kensington, Chelsea, Hampstead, Notting Hill and Regents Park.

Within Beauchamp Estates, deals above £ 15 million included a £45million house in a prime Notting Hill square, a £19.75 million 6,504 sq. ft home in Cadogan Gardens and a grand Mayfair apartment with an asking price of £37.5million.

Global uncertainty and the underperformance of alternative investments have driven many multi-millionaires and billionaires to return to investing in London Real Estate as a proven safe haven and stable asset class. Despite the Global drop in billionaire wealth, London has bucked the trend. The UK has experienced a rise in billionaires since 2021, there are now 177, but the most dramatic rise in billionaires’ numbers has been in the USA where there are now 735 billionaires worth £3.83 trillion combined. The wealth influx in America, combined with the USA-UK exchange rate, has resulted in the wave of American luxury home buyers in London over the last 12 months.

Beauchamp Estates forecasts that in 2023, the value of properties price over £15million will either remain flat or rise by a small increment of 1 to 2%, a result of global economic showdown and rising interest rates. Looking at property purchasing, it is expected that in 2023, the volume of deals for homes in this bracket is likely to rise by 30% driven by wealth creation in three key locations – the USA, Europe and the Middle East.

“During 2022 the volume of £15 million-plus deals in London’s ultra-prime housing market has risen by 30% compared to 2021, the landscape dominated by American buyers undertaking cash purchases and capitalising on the strength of the US Dollar against the Pound Sterling which has given them an enormous price discount and paid for Stamp Duty and moving in fees. During 2022 there has effectively been one billionaire buyer property deal per week in Central London with war, pandemic and the sluggish performance of alternative investment markets driving multi-millionaires and billionaires to return to investing in London residential real estate which is a proven safe haven and stable asset class.”  Gary Hersham, founding director of Beauchamp Estates

“The drop in the Pound Sterling US Dollar rates triggered a wave of Dollar based buyers purchasing luxury properties in London. This Dollar buyer wave has dominated Q4 2022 and in the last few weeks Beauchamp Estates has completed some £130 million worth of deals for London homes priced above £15 million, driven by Dollar purchasers who view London real estate as a huge buying opportunity.”  Marcus O’Brien, a Senior Sales Agent at Beauchamp Estates

This data has looked at the sales of luxury residential properties valued at over £ 15 million between December 2021 and December 2022 compared to 2021 and 2020. Deals were analysed from LONRES, combined with wealth data from Credit Suisse and Forbes, the agency’s own in-house deals data and local market intelligence. 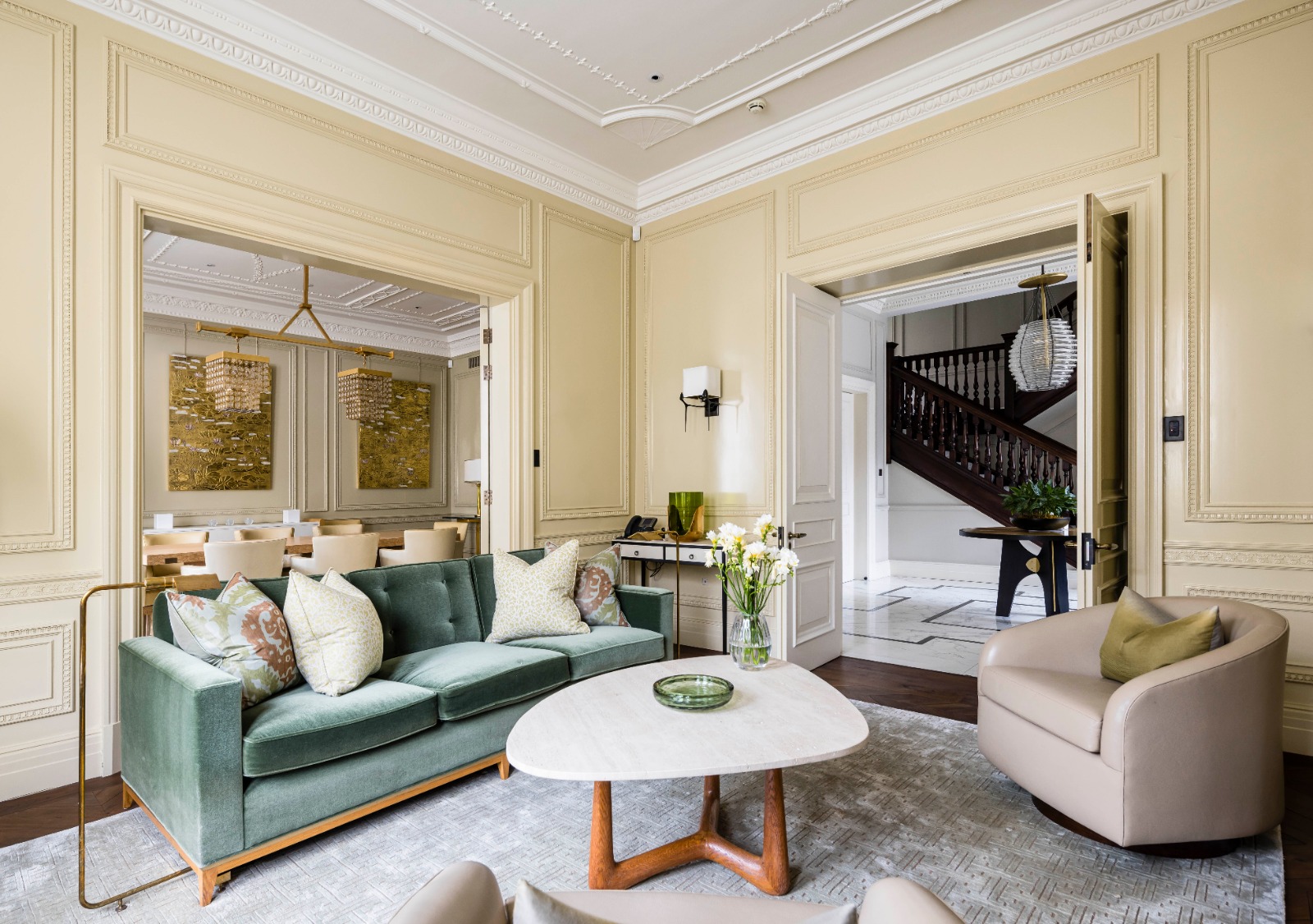 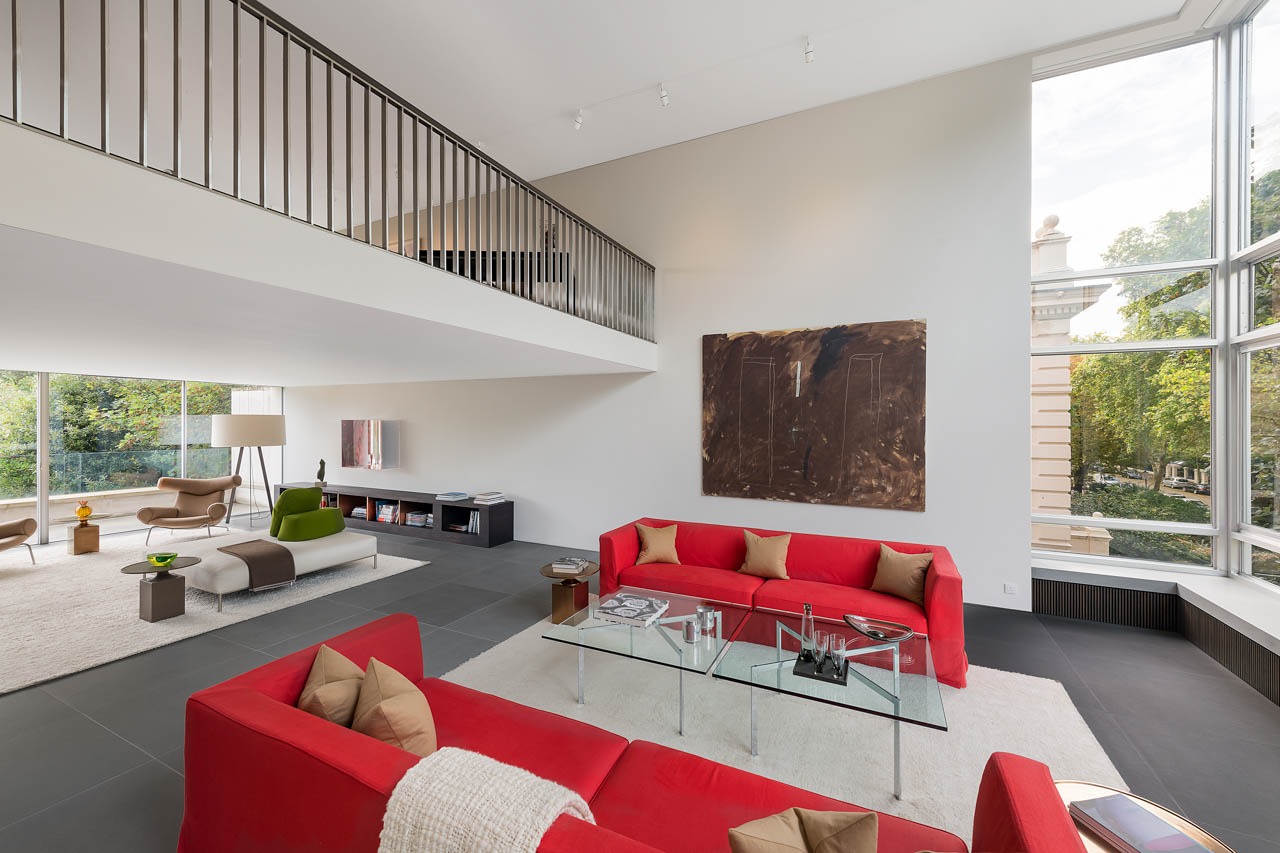 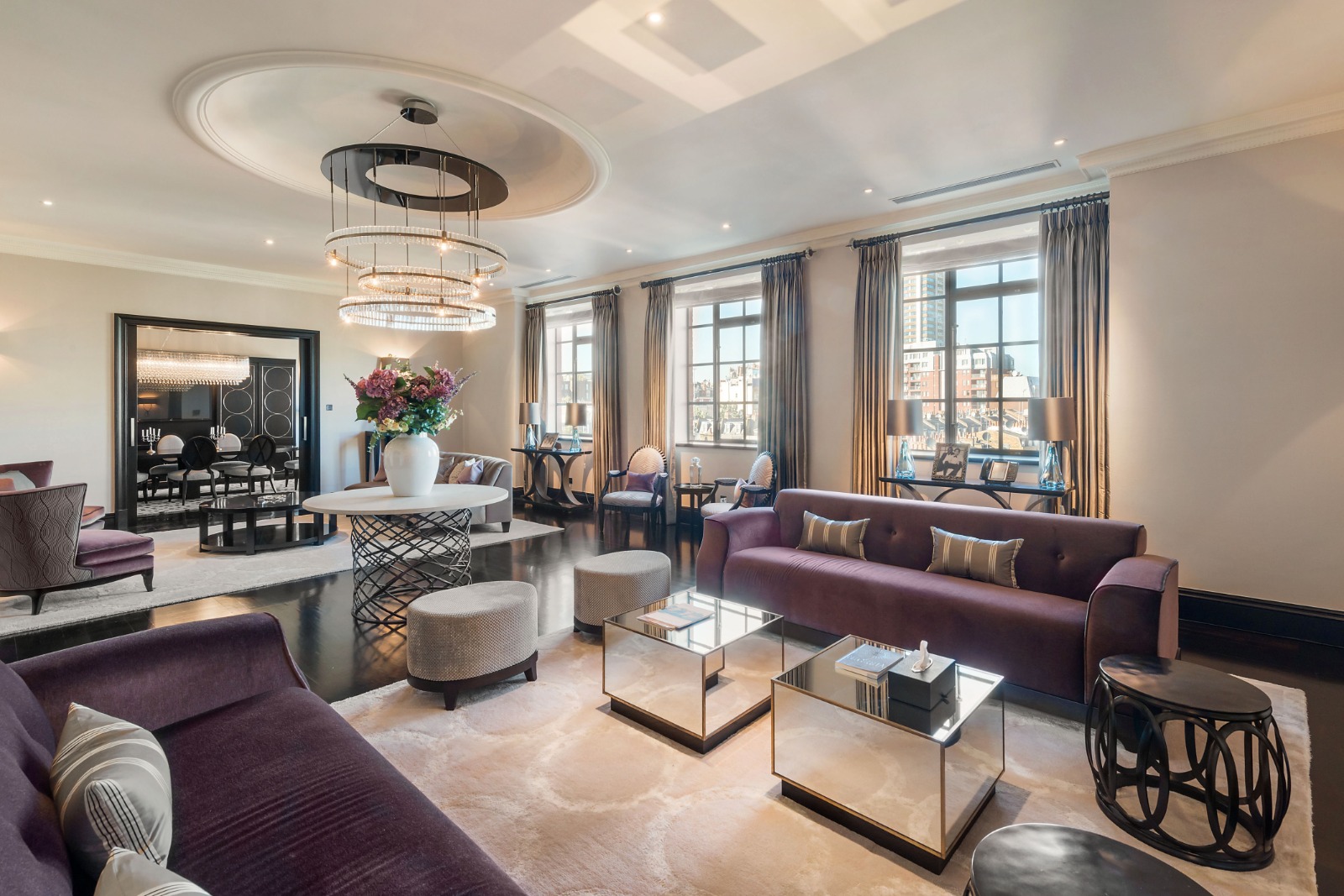