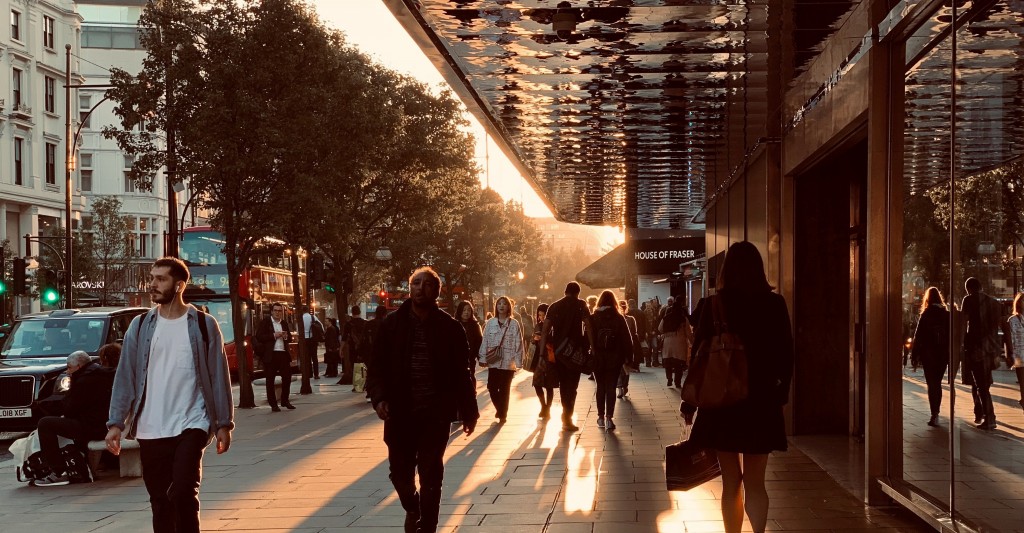 London is busy once more: Transport for London data shows that passenger journeys across bus, tube, DLR and overground are now back to between 74% and 86% of pre-Covid levels. And likewise, Heathrow Airport passenger numbers are back to 89%. Not only does this make London busy again, it also means that potential PCL buyers based overseas are able to travel and view properties much more easily once more.

Just as London’s vitality is returning, the PCL market has been reverting to more normal conditions after the turbulence of Covid-19. There has been more activity in the market with higher sales volumes evident. Following a strong post- Covid bounce, transactions have returned to more typical levels but are still 4% up on the 5-year average.

Sales prices have lifted too, noting that prices had been moving sideways for seven to eight years prior to the pandemic. Average prices over the past three months are the strongest we have seen since 2017 and 5% above prices this time last year. Through Covid there was an increased propensity for buyers seeking larger properties. Since 2012, on average, properties over 2,000 sqft have accounted for 16% of PCL sales. This increased to a high of 25% in December 2021 but has since been moving back to more normal levels (18% at the end of August 2022). This same trend is evident in the proportion of people buying houses rather than flats; this reached a high of 30% in December 2021 but has now settled back to a more normal level at 19% (20% is the average since 2012).

The Covid crisis has been followed quickly by rapidly rising inflation and the cost-of-living crisis, both of which threaten to push the UK economy into recession by the end of this year or early 2023. Whilst PCL is more immune than most markets to the overall state of the domestic economy, coming at the same time as a slowing in the global economy and heightened global political tensions, there could well be a pause in the post-Covid market momentum.

From a longer-term perspective, however, given the low levels of price growth in this market since 2014/2015 (current pricing is still 3% below this prior peak), PCL pricing looks attractive relative to average London prices. This suggests that the market is due to gather more positive momentum, even if there is a short-term pause.

In a period of high inflation (UK inflation reached 9.870% in August 2022), the Bank of England has been raising the Bank Rate. In the September 2022 meeting, they raised it 0.5 percentage points to 2.25%, the highest Bank Rate since 2008. This means mortgage interest rates are also moving up for new borrowers and existing borrowers not on fixed rates. The PCL market is unusual and much less reliant on mortgage debt; over the last five years 46% of purchases in Westminster and 51% in Kensington and Chelsea have been cash rather than mortgage sales. The average proportion across the whole of London is 20%. Rising mortgage rates will affect the balance of buyers using debt; the average new lending rate recorded by the Bank of England had already reached 2.3% at the end of July.

In line with the resumption of overseas travel, the recent fall in the value of the pound presents a potential opportunity for overseas investors. For domestic buyers, current pricing is 3% below the prior peak of 2015, for US$ dominated investors PCL prices are -25% below.

The weak £ against the dollar, the lowest it has even been, currently provides a fantastic opportunity for those buying in American dollars to purchase Prime London residential property at a significant discount. We have seen a 40% rise in applicants purchasing in dollars, and a series of dollar based deals in Prime Central London. This jump in activity reflects the fact that the current exchange rate offers dollar purchasers one of the best opportunities there has been for many years.

At present, a budget of $5 million buys you around £4.3 million today which relates to a very nice 1 or 2 bedroom home in Mayfair or Belgravia, whereas in 2014 it bought you around £2.9 million, so in 2014 you would have been able to purchase a smaller 1 bedroom apartment, buyers are getting around 30% more for their money today. 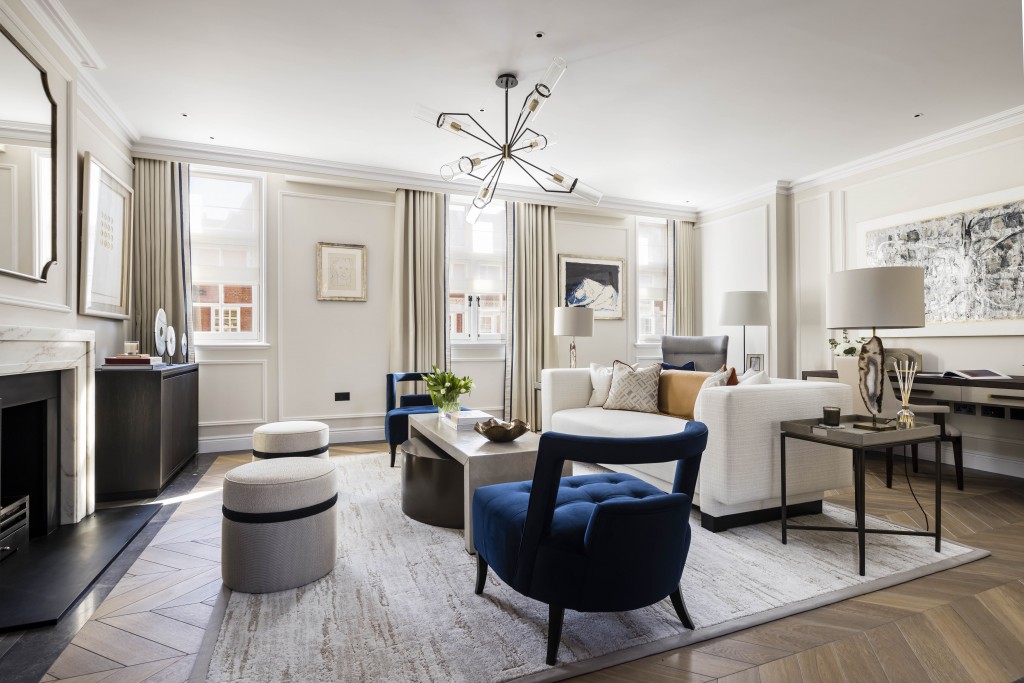 London has been named ‘World’s Best City’ for the sixth year in succession and has maintained its position as the second most important Global Financial Centre after New York in the Z/Yen Global Financial Centres Index. It also continues to top the league as the most attractive city in which to visit, for students and to live and work.*

Looking at the outlook for the economy in the global context, the IMF predicts that the level of economic growth will fall in all advanced economies in 2023, with the exception of Japan. Whilst their July projections for the UK are particularly weak (just 0.5% growth in 2023), the announcements made by the UK’s new prime minister Liz Truss on freezing energy prices could help shore up economic growth next year. Despite wider uncertainty in the global economy, London’s status as a safe haven for property investment and a destination of choice for the world’s wealthy remains consistent through real estate cycles.

Analysis by Dataloft, data from LonRes, PCL refers to the Local Authority Boroughs of Kensington & Chelsea and the City of Westminster. September/October 2022.