Roll-up, Roll-up, for the greatest real estate show on earth: MIPIM at 30 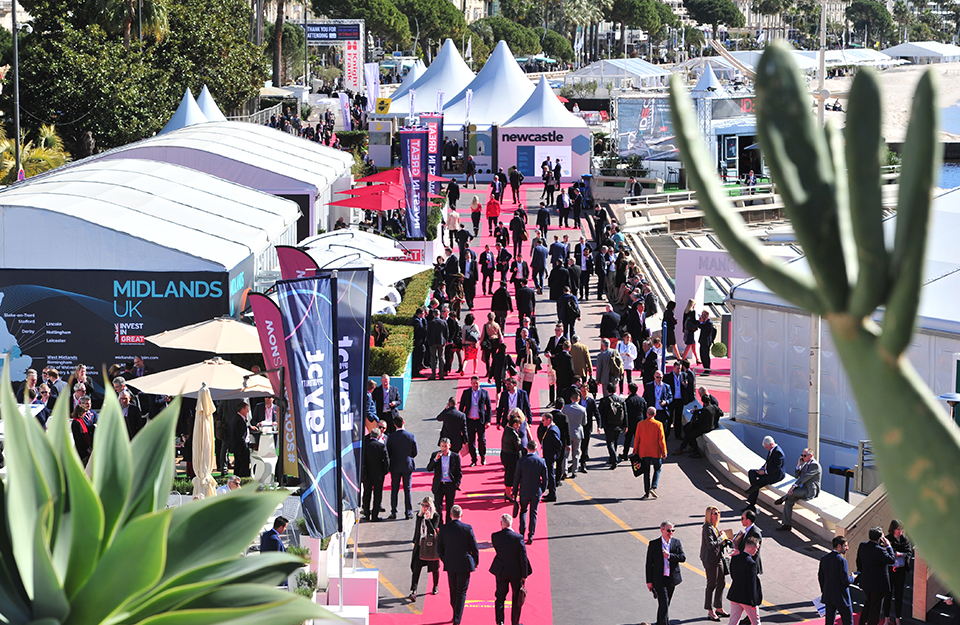 MIPIM, which started today in Cannes is particularly special, not just because Beauchamp Estates has an office in this effortlessly and eternally chic South of France city, also famed for its film festival, but because it sees the show celebrating its 30th Anniversary.

When the event launched in 1990, it was very much a front runner for international property development and investment, and there was little to compete anywhere in the world. Development in the finance and investment world, which saw property as an increasingly desirable asset class, helped bring the world of property firmly into focus, attracting major investors from around the world.

As with many events that have a long history, the peaks and troughs of popularity are cyclical, as markets change, competing events launch and delegate interest ebbs. MIPIM 2019 sees the show once again firmly in the ascendant. The Beauchamp Estates Cannes offices have witnessed first hand the increased level of activity at this year’s event and many contacts in our network have for the first time in a number of years confirmed their attendance, with Beauchamp Estates’ Founder Gary Hersham also visiting Cannes this month.

As MIPIM reaches 30, real estate has established itself as a driver of national economies the world over and is at the heart of developing the cities where future generations will live and work, and MIPIM plays a key role in stimulating debate on the future of international real estate.

With around 26,500 delegates, including 5,400 investors present, including sovereign, pension and institutional funds, MIPIM brings together the largest number of investors at any international real estate business event in the world. 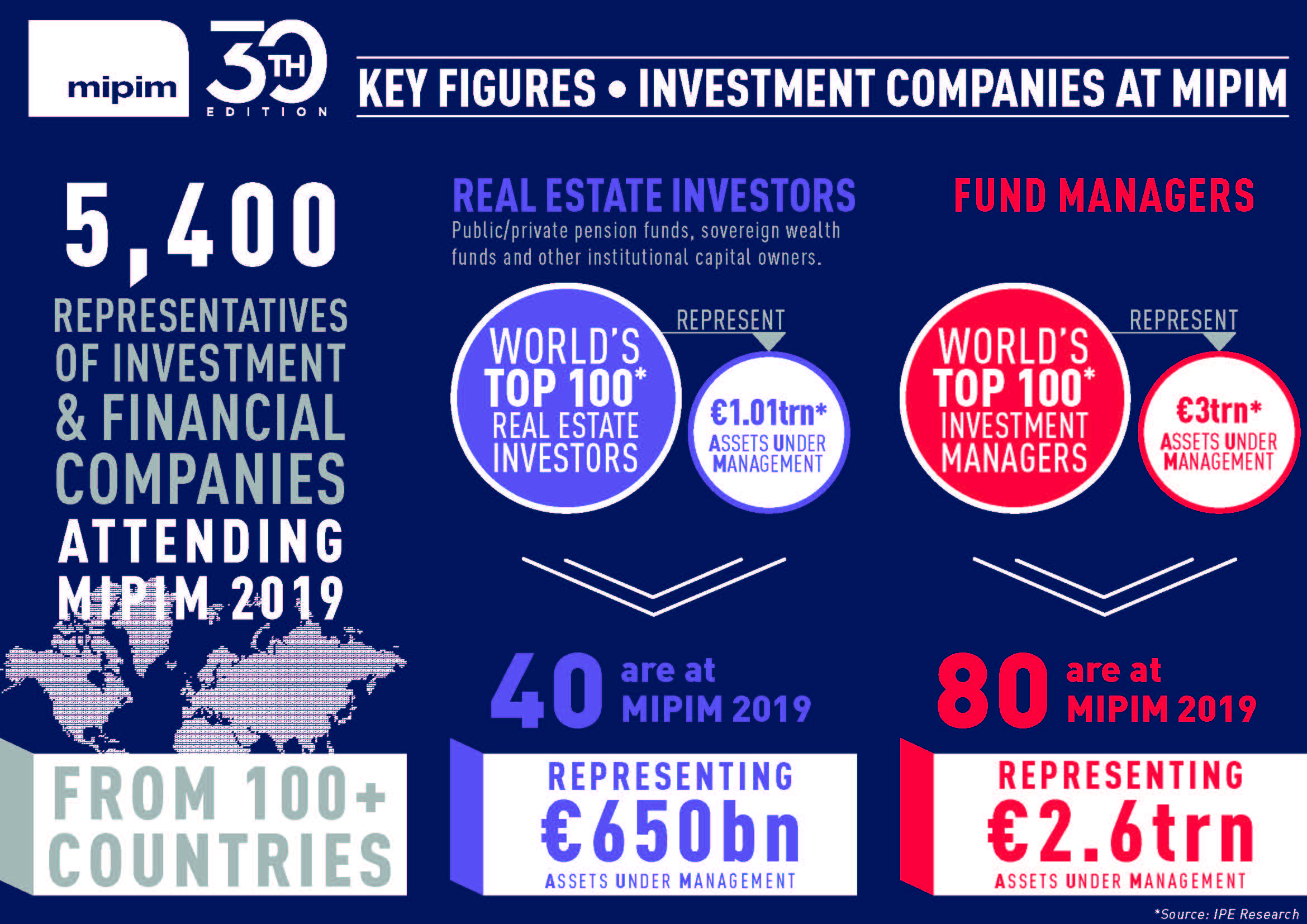 The UK has always had a strong showing at MIPIM and with Brexit still looming and increased international competition for investment, the UK is once again a key participant, with increased ministerial support: Alun Cairns MP, UK Government cabinet member and Secretary of State for Wales is set to attend. He will be joined by Sir Edward Lister, Chairman of Homes England, in a panel discussion on the future of real estate investment in the UK in the context of Brexit.

Alun Cairns forms part of a large UK delegation attending that is expected to be larger than the 5,585 UK participants that attended in 2018. The Minister will take part in the UK Government’s MIPIM programme of conferences, events, debates and roundtables, which are designed to showcase the strength of the UK property sector to the global investment market: augmented by strong regional showing, including UK city Mayors Andy Burnham (Manchester), Andy Street (West Midlands), Steve Rotheram (Liverpool), and Tim Bowles (West of England) MIPIM 2019 will also see the first Scotland Pavilion.

Ronan Vaspart, Director of MIPIM commenting on the UK said, “The UK remains a country of choice for international investors. This is why we expect the UK to once again have the largest number of delegates at MIPIM 2019. With the conference taking place just a couple of weeks before the UK is expected to leave the European Union, securing vital investment in the UK real estate sector has never been more important. That’s why it’s so significant that we have the UK Government represented at MIPIM to discuss the way forward for the UK property industry in the context of Brexit and clarify the situation for the 5,400 international investors who will be in Cannes.”

“When you consider the volume of investment funding represented at MIPIM and add to it the fact that the real estate industry contributes some £94 billion annually to the UK economy and directly employs one million people, it is understandable that British real estate leaders, politicians and city administrators see the event as a huge opportunity to showcase investment opportunities and strategies through Brexit and well beyond.”

MIPIM 2019 has chosen the title ‘Engaging the Future’ as its central theme. This will be explored by focusing on future economic growth, community cohesion and sustainability. Through its wide-ranging conference programme and various summits, it will be looking at the key issues, challenges and trends that will impact the global real estate industry.