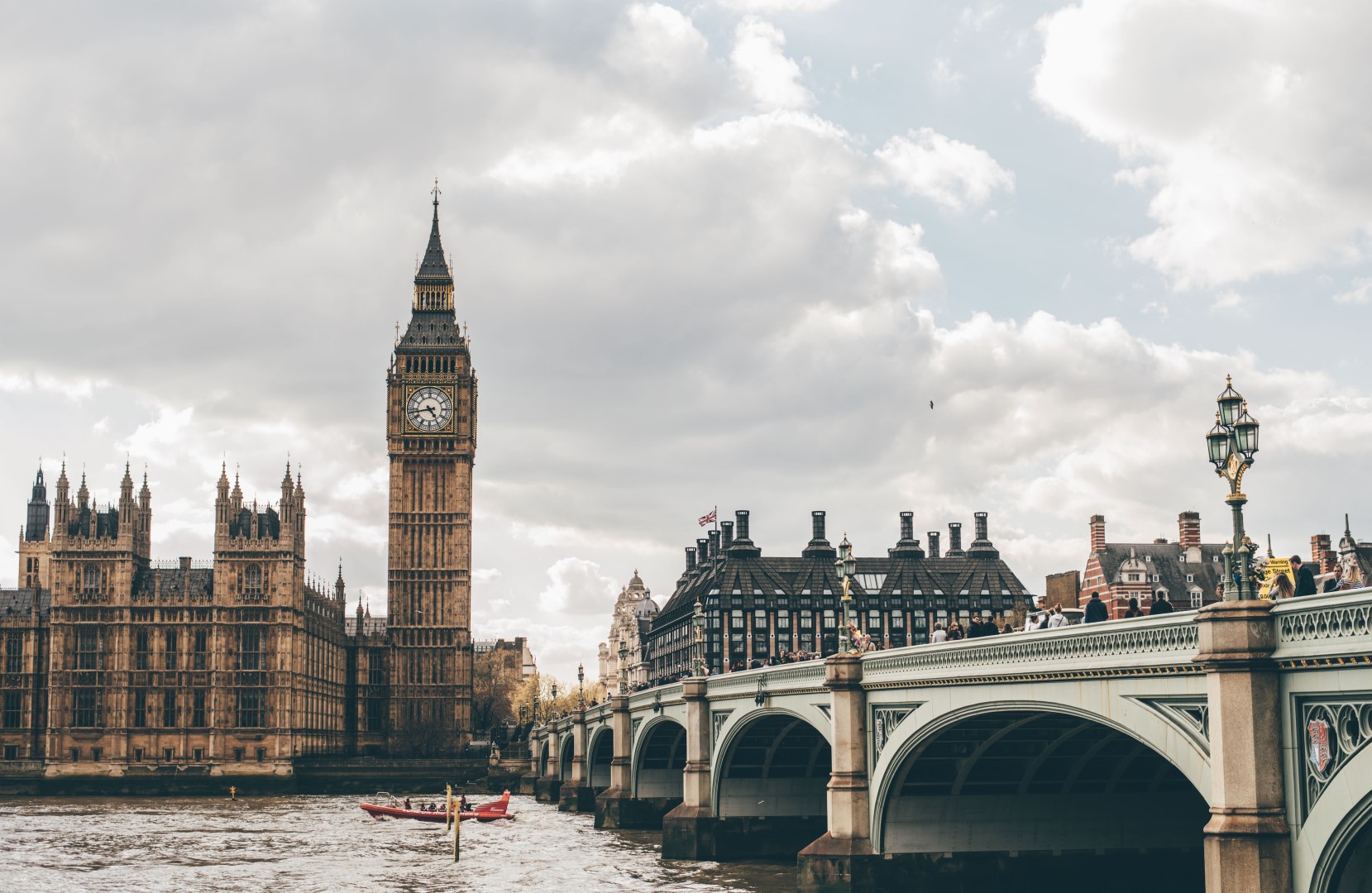 Gary Hersham reflects on the 2019 election result and its positive impact on GB plc and the UK and PCL property markets. 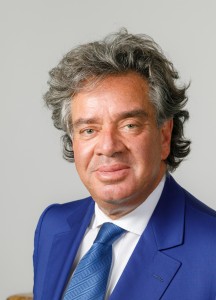 The Conservatives increased their election vote share in many areas, but particularly in those that voted leave in the 2016 EU referendum: in contrast, Labour lost in both leave and remain areas. A clear message to team Corbyn that vacillation and lack of focus on the economy and business are not vote winners in modern day UK, and that the majority of the electorate have no desire to return to the 70s.

The results show clearly that this was a Brexit dominated election for many voters: vehement remainers and those fatigued by lack of progress with

Brexit, one way or the other, sent a clear message, reflecting traditional British values. As an industrious and entrepreneurial nation we want and need to move forward: business, commerce and trade have been the drivers of Great Britain for hundreds of years and endure. 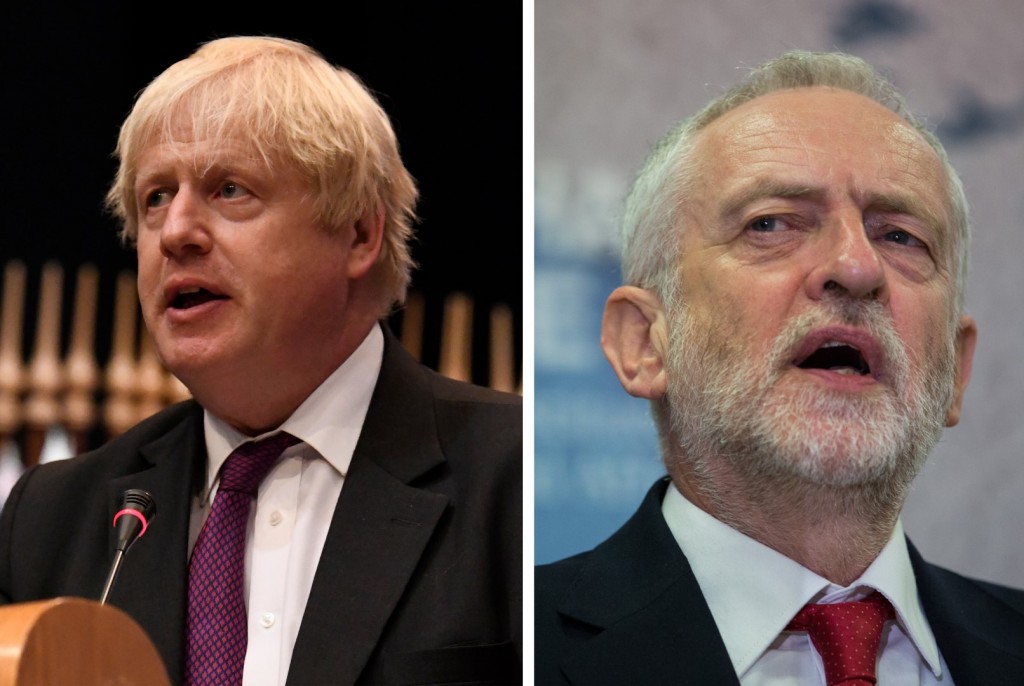 The lack of progress and uncertainty around Brexit have stymied the UK economy, a situation then compounded by the possibility of a Corbyn government. Many buyers chose to defer property purchases altogether until the results of the election were known, with vendors, who had seen prime central London prices dip and the number of active buyers in the market slow to a trickle, also defer placing property on the market in the hope that post the election stability would return, with positive market growth to follow: something that has taken place swiftly. Beauchamp Estates’ London offices are already seeing increased activity from applicants, some anxious not to lose existing deals and others wanting to secure property before the market rapidly gathers momentum in early 2020. We have also seen an increase in enquiries from vendors wishing to list property on the market, some immediately and others in January.

The financial markets responded positively to the election result, continuing the upward trend that began in August when it was clear that ‘no-deal’ was to be avoided. The Pound remains one of 2019 best performing major currencies, with gains of 7.4% against the Euro and 4.5% against the Dollar. These gains have come from global investors buying heavily discounted UK assets, in the belief that a Conservative win and majority would be achieved, removing political uncertainty and releasing pent-up economic activity in the months and years to follow: these investors have, and will continue to, reap rewards from their decision.

Immediately following the election result the Pound rallied against the Euro and dollar, peaking at £1.2080 to the Euro and £1.351 to the Dollar (US). As traders took profits the rates settled to £1.194 and £1.332 respectively. With the performance of the Pound viewed as a barometer of sentiment towards the UK economy, its rise confirms renewed confidence in the UK’s economy, sending a clear ‘green light’ signal to both national and international investors.

While this was, in the short to medium term, a Brexit focussed election, it is clear that other key issues face the Government: NHS, social and care services, education and police. These issues will not go away anytime soon for the Government, who will also face the challenge of delivering an exit from the EU, a process that to complete in full could take a number of years. However, the certainty of a majority government will help assuage Brexit and provide greater business confidence.

SDLT remains an issue negatively impacting the market at all levels, preventing the natural fluidity that should be present in the market as homeowners’ needs change. Boris Johnson stated during his Tory leadership campaign that he was open to reviewing the regime and would consider raising the stamp duty threshold from £125,000 to £500,000 and cutting the top rate SDLT from 12 to 7 per cent, while in November the Conservatives suggested that they would increase stamp duty for overseas buyers via a three per cent surcharge. However, no mention of SDLT was made in the Conservative election manifesto and while it seems unlikely that wholesale revisions to the regime will be made soon, this does not preclude the possibility of minor amends being included in the Spring Budget Statement: if the UK property sector is to provide a much needed boost to the economy going forward then the burden of this duty needs to eased across the wider home owning and buying population.

For the UK property sector and central London market the election result has been good news. A wealth of pent-up activity now has the confidence to move forward; delayed development projects, national and international investment, domestic buyers and vendors: all more confident of the economic landscape, with new stock coming to the market.

The reaction of the market has been swift and positive, with our London offices seeing a number of deals proceed and complete, in addition to increased levels of enquiries from buyers and vendors. We expect the market to continue to react positively with slight price gains across the UK in 2020 of 1-3%.  Key areas of growth for the UK outside London will be East and West Midlands, Yorkshire, The North and Wales.

While the election result has delivered greater certainty and clarity, the key to this translating into increased volumes will be tempering and matching vendor and buyer expectations. Increased private and public spending will stimulate the economy, which may lead some vendors to expect a price ‘bounce’, but Brexit still needs to be delivered, a fact that may see some buyers expecting prices to remain soft. Despite domestic political uncertainty abating and economic uncertainty having been greatly reduced the fullest picture will only become clear post a trade deal with the EU.

Prime Central London prices will regain some lost ground and harden, with anticipated average growth of 1-2% for 2020: some properties will see greater price increases, particularly those located in ‘hot spots’ that are or will shortly benefit from infrastructure projects, such as Cross Rail and urban regeneration of scale and those properties that are finished to the highest specification in prime areas: Marylebone – focused on and immediately around Marylebone Square, Mayfair – focused on and immediately around Hanover and Grosvenor Squares, Belgravia – focused on East Belgravia and areas along the Cross Rail route will all see greater price increases than their immediate area average.

The lettings market which has been busier in 2019 than 2018 has in the past experienced ‘seesaw’ like ups and downs, driven by sales activity rising and falling: despite increasing sales activity in coming months lettings activity is unlikely to decline. Many clients electing to rent rather than buy property have specific reasons for doing so; work, family, principal property renovations, the increasing trend to ‘try before you buy’ and preferred properties not being on the market.  There will be some who have deferred buying due to political uncertainty, but equally the prevailing Stamp Duty Land Tax (SDLT) regime and total cost of purchase leads buyers to only proceed when they have the right property at the right price.

The removal of both political uncertainty and the possibility of an extreme socialist Corbyn government is good news for the UK and the UK Property Sector, allowing confidence to return for national and international investors and homeowners: coupled with low inflation and interest rates at record lows, UK property is once more a highly attractive prospect. 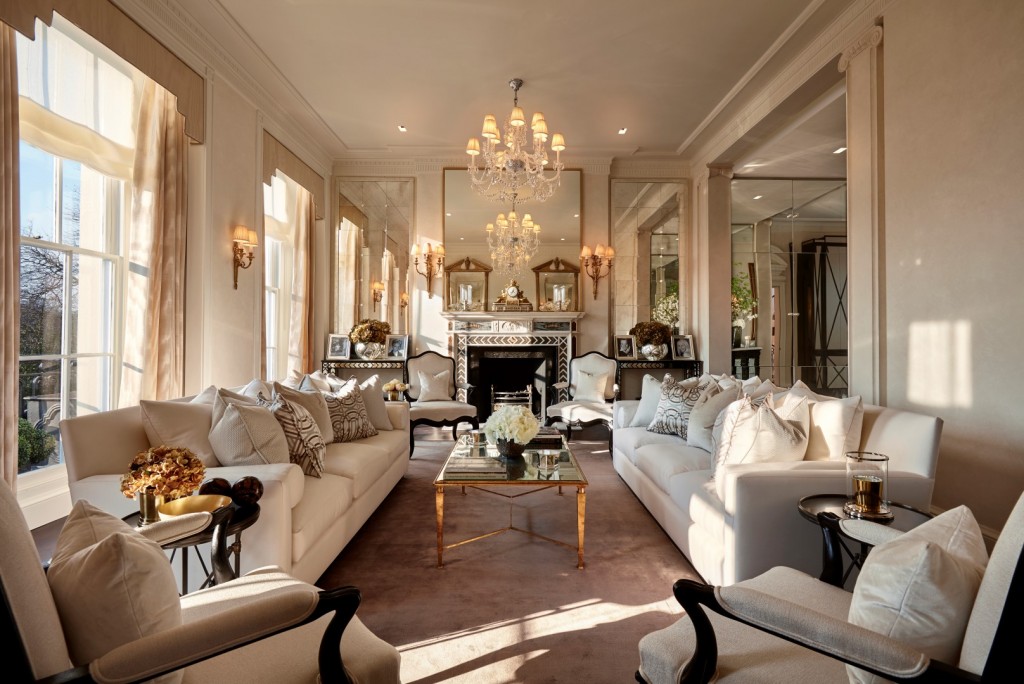 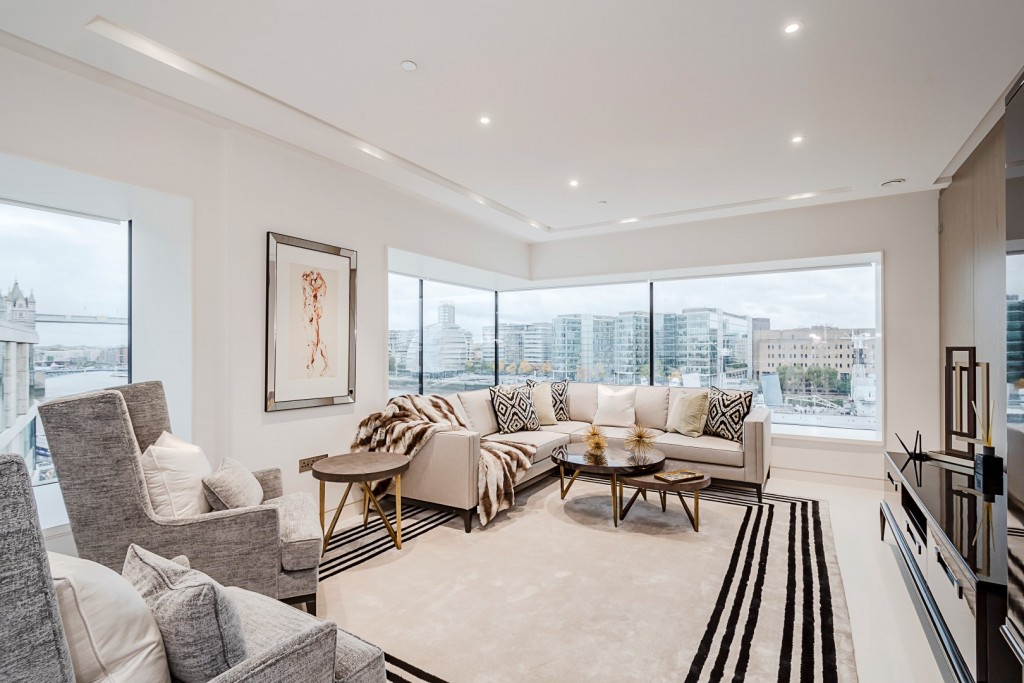 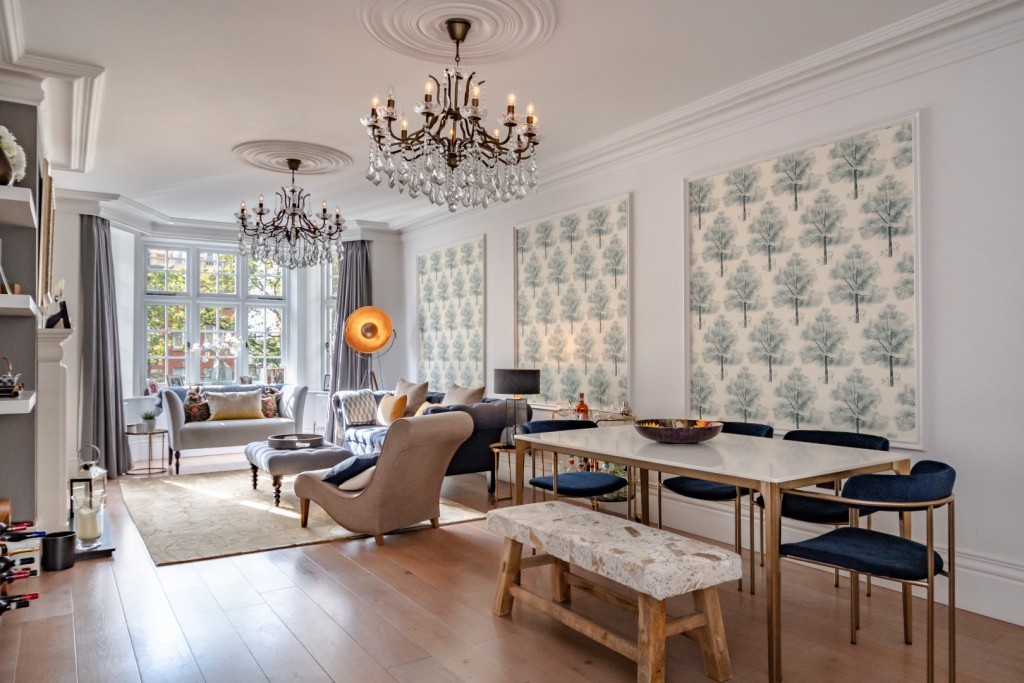