All Change for the 2018 Cannes Film Festival 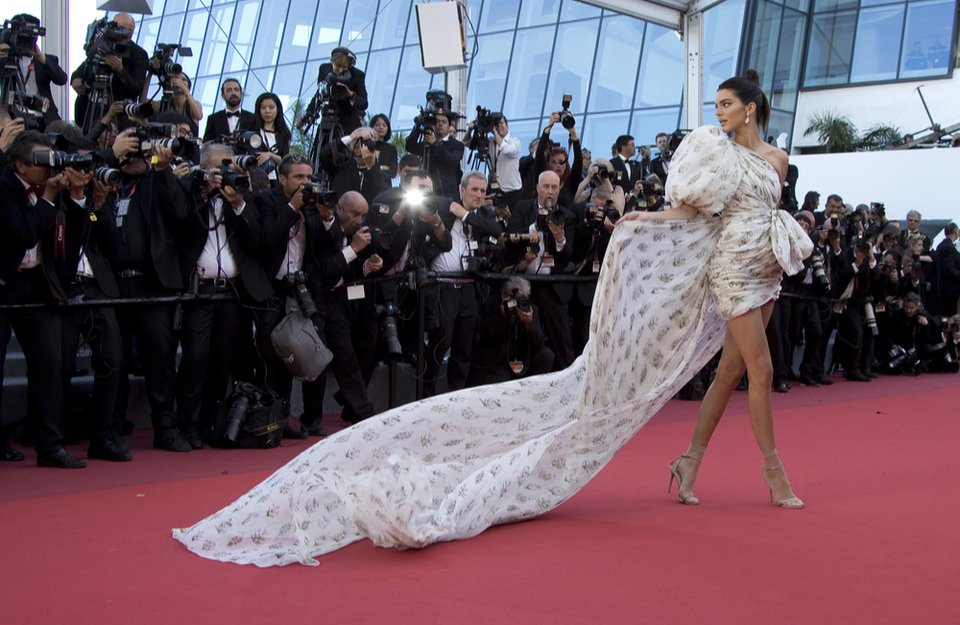 In 2017, the Cannes Film Festival lit up the Croisette for two weeks during its 70th-anniversary celebrations. With a star-studded jury presided over by Pedro Almodóvar and all of Hollywood in attendance, last year’s festival was a real gala edition. Actress Nicole Kidman who had 3 films in competition in 2017, was awarded with a specially-created 70th Anniversary Award for her work in the cinema. And at the glittering closing ceremony hosted by Italian actress Monica Bellucci, Swedish director Ruben Östlund took home the Palme d’Or for his satirical drama ‘The Square’.

With a jury including Hollywood actors Will Smith and Jessica Chastain, a fabulous display of red carpet glitz and glamour, plus a lineup of unforgettable films from all over the world, last year’s festival was definitely a hard act to follow. But of course this is not just any festival, this is Cannes and the French Riviera’s most dazzling resort is more than up to the challenge. Submissions for this year’s event are already open and there are exciting plans afoot to shake things up down at the Palais des Festivals this May. 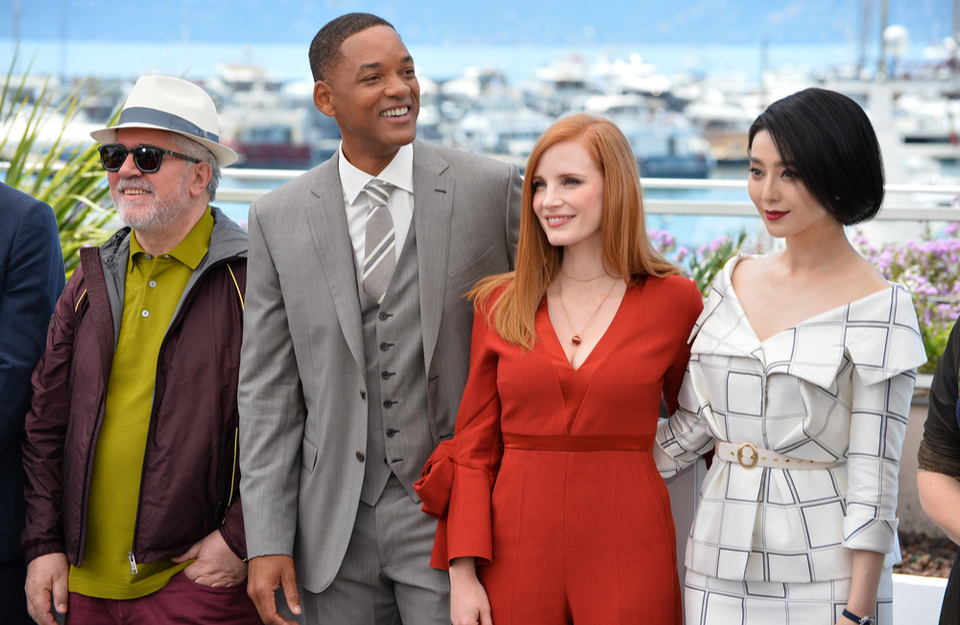 The 71st edition of the film festival looks set to be just as fabulous as ever with a brand new format for 2018. Festival President Pierre Lescure recently announced that this year’s festival will run from the 8th to the 19th May. Unlike in previous years, this means the 2018 edition will start a day earlier than usual on a Tuesday evening. And that’s not the only change to the festival’s structure. Organisers have also decided to move the closing ceremony to Saturday evening rather than the more traditional Sunday night slot.

Bring new energy to the proceedings

According to President Lescure, this new schedule will allow organisers to rebalance the event throughout the two week run and will enable them to bring a new energy to the proceedings. Holding the closing ceremony on a Saturday evening will increase its prestige on the international stage and give the closing film more exposure on a worldwide scale. And starting the event on a Tuesday also means there will be one more gala evening to celebrate during the festival’s run. Which in turn means an additional opportunity to get dressed up and paint the town red with the great and the good from the world of cinema. 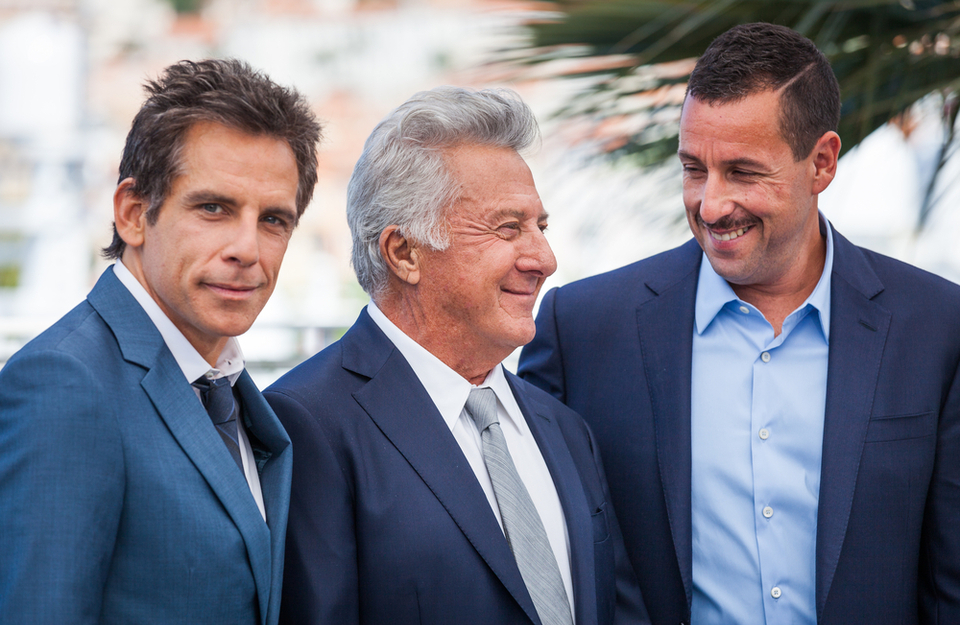 Of course, it’s still a little too early to know who will lead the 2018 jury or which films will be in competition for the prestigious Palme d’Or this year. But with just 5 short months to go, this is the perfect time sort out your Cannes accommodation. Check out our range of luxury rentals in and around Cannes here to make sure you have the perfect place to stay for this year’s event.

And once you’ve sorted out where you’ll be staying, why not get 100% festival-ready with our list of top ten facts about Cannes’ most dazzling event. After all, you really can’t have too much of a good thing, especially when we’re talking about the world’s biggest and best film festival held right here on the French Riviera.

1) Known for its paparazzi, the Cannes Film Festival is the second largest media event in the world after the Olympics.

2) In 2013, Cannes was the scene of the world’s biggest jewel heist when a thief stole a breathtaking 103 million euros worth of gems from an exhibition at the Carlton Hotel on the Croisette.

3) 200,000 actors, directors, producers, agents and fans head to Cannes every year to celebrate cinema, which is almost triple the usual population of the resort.

4) It costs roughly 20 million euros to put on the Cannes Film Festival. Half of the budget comes from public funding and the other half comes from the festival’s Official Partners and other groups.

5) The festival is organised by a team of 30 permanent staff during the year. But during festival weeks an additional 820 members of staff join the team to deal with administration, transport, security etc.

6) The infamous red carpet which leads up the steps of the Palais des Festivals is changed three times a day during the two weeks of the festival to keep it looking fresh for each new event.

7) The Palme d’Or awards truly live up to their name as each award is handcrafted in Switzerland from crystal and 24-carat gold and presented in a case of blue Moroccan leather.

8) American romantic drama ‘Marty’, directed by Delbert Mann was the first film to win a prestigious Palme d’Or award back in 1955.

9) Jane Campion is currently the only female director to have won the Palme d'Or for her 1993 film, The Piano.

10) As illustrious as the Palme d’Or is, the Cannes film festival also has an even more important honour known as the Palme des Palmes. This ultra-prestigious title has only been awarded once during the history of Cannes at the 50th edition of the festival. The lucky recipient was Swedish director, writer and producer Ingmar Bergman and the prize was received by his wife and daughter in his absence.