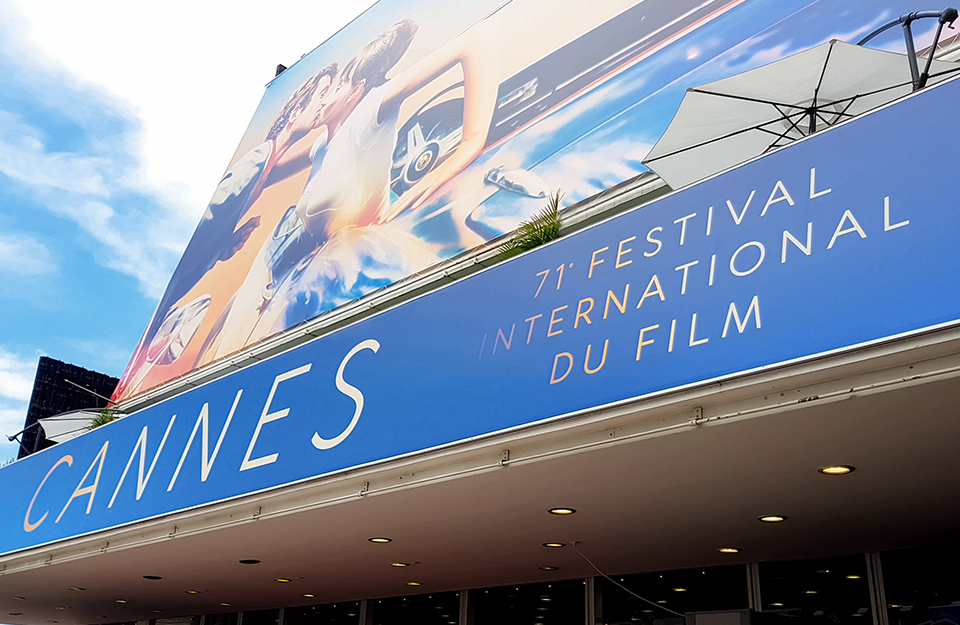 Nothing stays glamour quite like movie stars and the South of France, when the two combine, the result is a genuine spectacle to behold.

This year will see the 72nd Festival du Cannes, better known as the Cannes Film Festival, opened by Charlotte Gainsbourg and Javier Bardem. The two certainly bring a truly international dimension to the festival. British-French actress and singer Gainsbourg is the daughter of English actress Jane Birkin and French singer and songwriter Serge Gainsbourg, while Bardem, famed for his roles in such movies as Jamón Jamón, Eat Pray Love, Vicky Christina Barcelona, No Country For Old Men and of course as villain Raoul Silva in the Bond movie Skyfall, hails from Spain and is married to Penelope Cruz.

The festival always brings together a truly eclectic and exceptional line-up of films and even in an era where Hollywood blockbusters such as Avengers: Endgame can break the $2 billion box office thresh hold in 11 days. The Festival remains one of the brightest stars in the cinematic firmament. While streamed content, even Netflix latest Scorsese and Soderbergh productions, is excluded from the Festival it still presents an interesting and global view, plus of course all that super Red Carpet action.  Visiting producers, directors, starlets and stars all want to look their best and enjoy the wonderful South of France, seeking properties from which to base themselves that would be befitting their movie status.

We have chosen our top three movies to watch from this year's Festival and selected a fitting Beauchamp Estates property to compliment the movie and potentially its stars.

The amazing Elton John biopic from Dexter Fletcher comes fast on the heels of Bohemian Rhapsody, the film exploring the life of rock band Queen’s frontman Freddie Mercury. This film seems to address the sensitive issue of sexuality more frankly and sees lead Taron Egerton performing all the songs in the film. The video for Elton’s 1983 hit single I’m Still Standing was shot in Cannes.

This is also one of the many songs performed in the film by Egerton. It is rumoured that Elton himself will be on hand for a celebratory post-screening gig.  Elton has a home on the area, subject of a feature in AD USA in 2016.

Perfect for any Rocket Man, with a taste for classic Belle Epoque architecture and fine living: 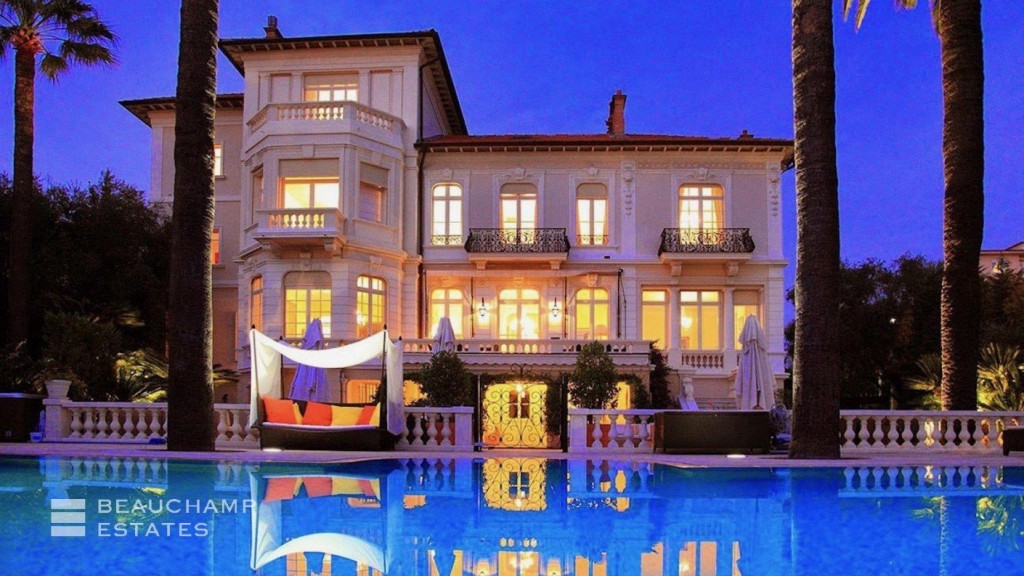 Once Upon a Time in Hollywood

The latest film from ‘L’enfant terrible’ Quentin Tarantino is set in the Hollywood of 1969 on the eve of the Manson Murders and stars Leonardo DiCaprio and Brad Pitt, as hunky star and trusty side-kick stunt double. Together they stumble and blunder their way through the last days of the golden age of Hollywood. 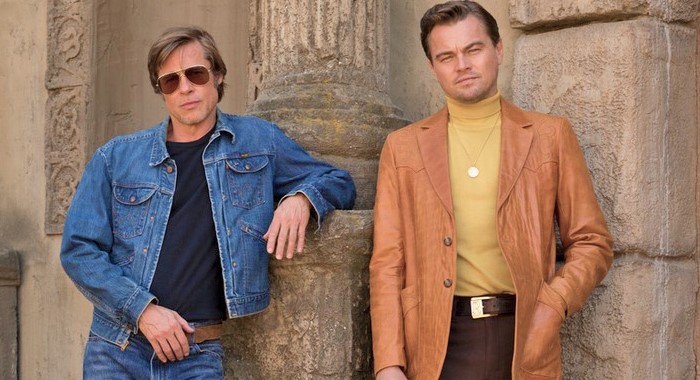 Once upon a time in Hollywood - Columbia Pictures

Brad Pitt and Leonardo DiCaprio: Once Upon A Time in Hollywood 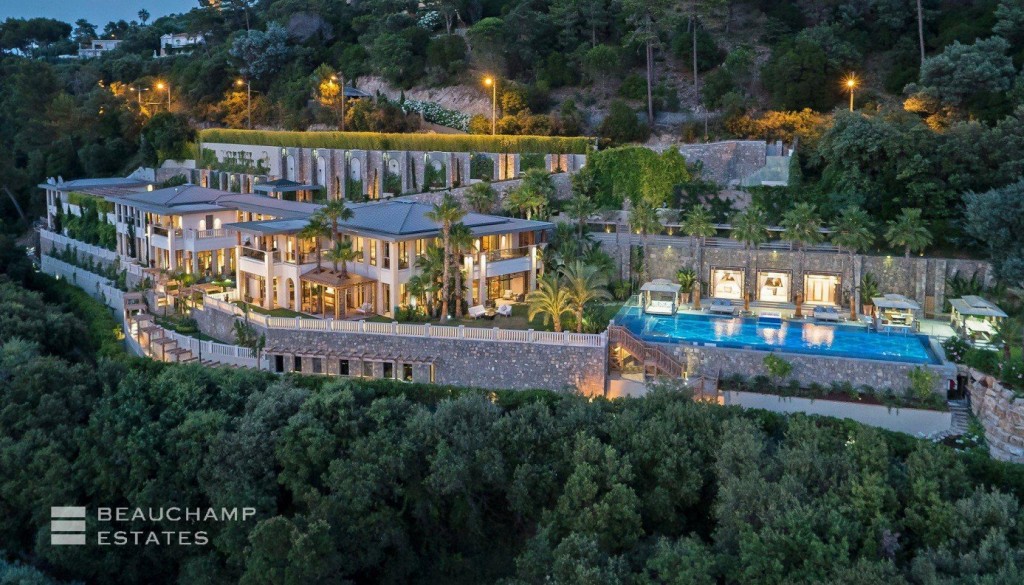 This will be the 21st film from legendary Spanish director Pedro Almodóvar, who’s previous works include Women On The Verge of a Nervous Breakdown, the Oscar-winning All About My Mother, Talk To Her and Volver. Antonio Banderas, who stars in this film as an ageing film director came to international attention in Almodóvar’s Law of Desire and his role in Tie me up, Tie Me Down spurred him onto a Hollywood career. As the ageing director Banderas reflects on his earlier success in the hope that this will revitalise his creativity. The film has already been released in Spain to positive acclaim and should be well received at the Festival, which helped establish him as one of world cinema’s leading and essential voices. Click here to view the full trailer.

Perfect for the successful film director or mogul, set in the hills of Super Cannes is this contemporary luxury villa, with wonderful balconies and terraces, overlooking the pool: 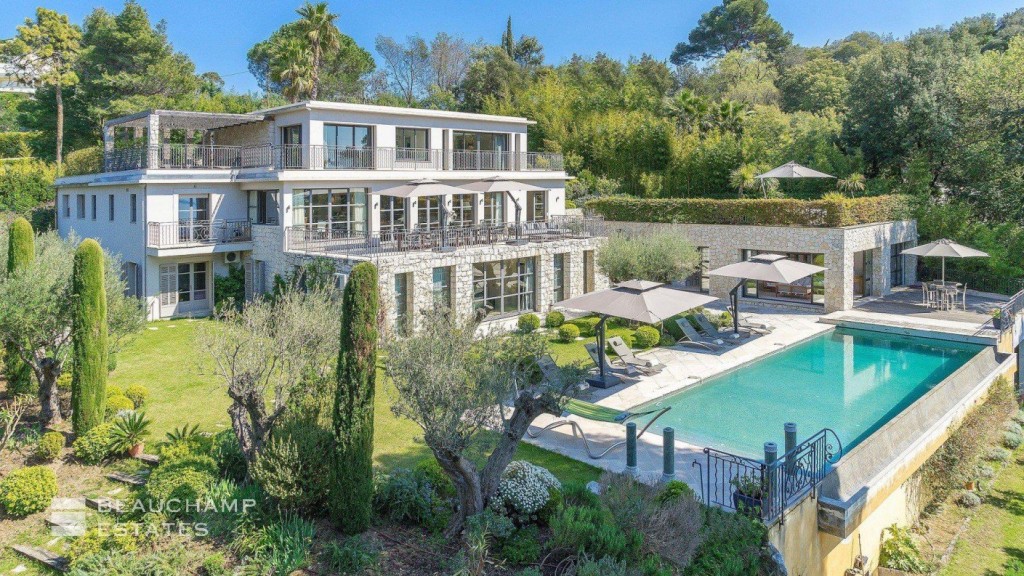