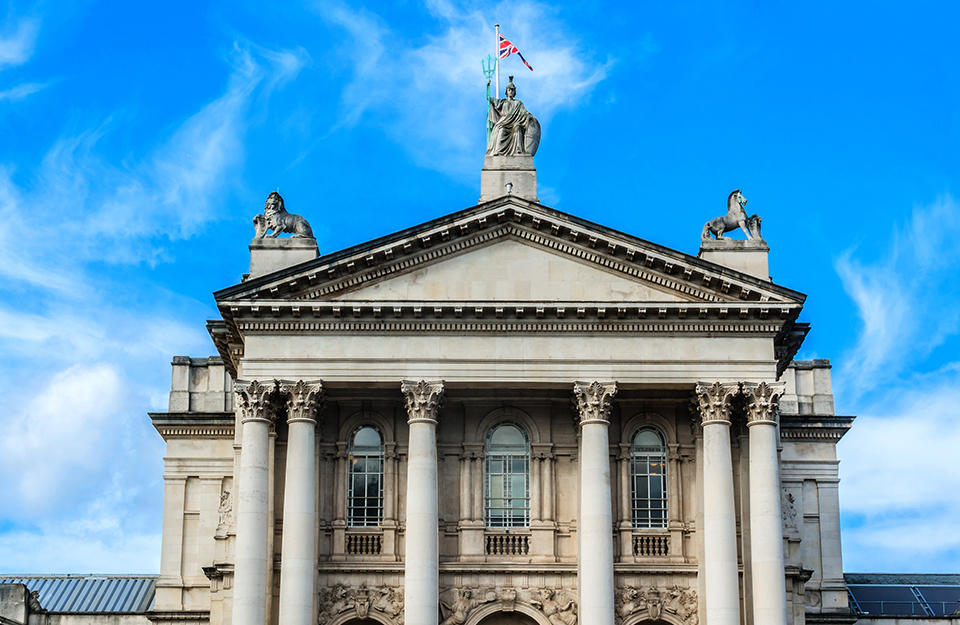 The Turner Prize is hailed as one of the best-known prizes for visual arts in the world. The work of its winners, and the winners themselves, can create considerable debate and has become the UK’s most publicised art award: ever since Howard Hodgkin won the first Turner Prize for A Small Thing But My Own in 1985 many winners have seized the headlines, including Gilbert and George (1986), Anish Kapoor (1991), Damien Hurst (1995), Martin Creed (2001) and Grayson Perry (2003).

The annual prize presented to a British visual artist, organised by the Tate gallery and usually held at Tate Britain, is named after English painter J. M. W. Turner.  Today Turner is looked upon as a traditionalist, but while active, his work was considered controversial. His new approach at the time to landscape painting changed the course of history, as many of the Turner Prize winners aspire to do. Turner is considered one of the UK’s greatest artists.

Nominated artists are chosen based upon a showing of their work that they have staged in the preceding year. Nominations for the prize are invited from the public, although this was widely considered to have negligible effect. Typically, there is a three-week period in May for public nominations to be received, and the short-list (of four artists since 1991) is announced in July, with a show of the nominees' work at Tate Britain in October.  The prize itself is then announced at the beginning of December, with the exhibition on view until early January.

Always a controversial event, mainly for the exhibits, such as The Physical Impossibility of Death in the Mind of Someone Living – a shark in formaldehyde by Damien Hirst and the equally famed My Bed, a dishevelled bed by Tracey Emin: controversy has also come from other directions, including Culture Minister Kim Howells criticising exhibits; a guest of honour (Madonna) swearing; prize judge Lynn Barber writing in the press; and a speech by Sir Nicholas Serota about the purchase of a trustee's work.

The exhibition and prize rely on commercial sponsorship. By 1987, money for the prize was provided by Drexel Burnham Lambert, who withdrew sponsorship after their demise, leading to the cancellation of the prize for 1990. Channel 4 television stepped in for 1991, doubling the prize money to £20,000 and supporting the event with documentaries and live broadcasts. In 2004 dinks brand Gordon's Gin took over sponsorship, doubling the prize money to £40,000 (£25,000 to the winner and £5,000 to each shortlisted artist).

Most of the artists nominated for the prize selection become known to the general public - many for the first time. While some have spoken of the difficulty of the sudden media exposure, others have more successfully ridden the wave, and the winners’ sale prices generally increase.

The Long Duration of a Split Second. 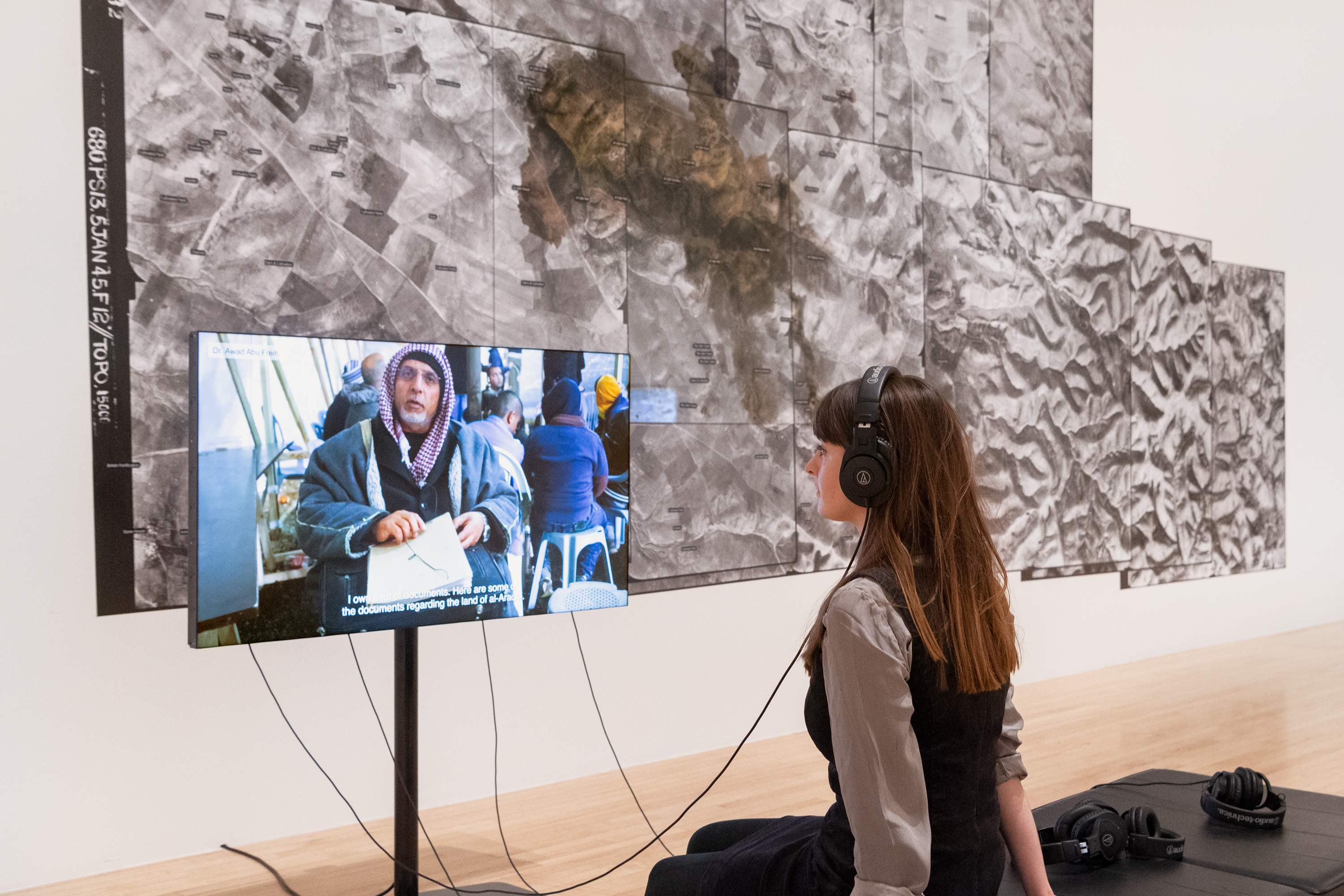 Encompassing films, installations, and essays, his practice investigates transnational left politics in the period after the Second World War, the legacies of decolonisation, and the erasing and rewriting of memories of political utopias. 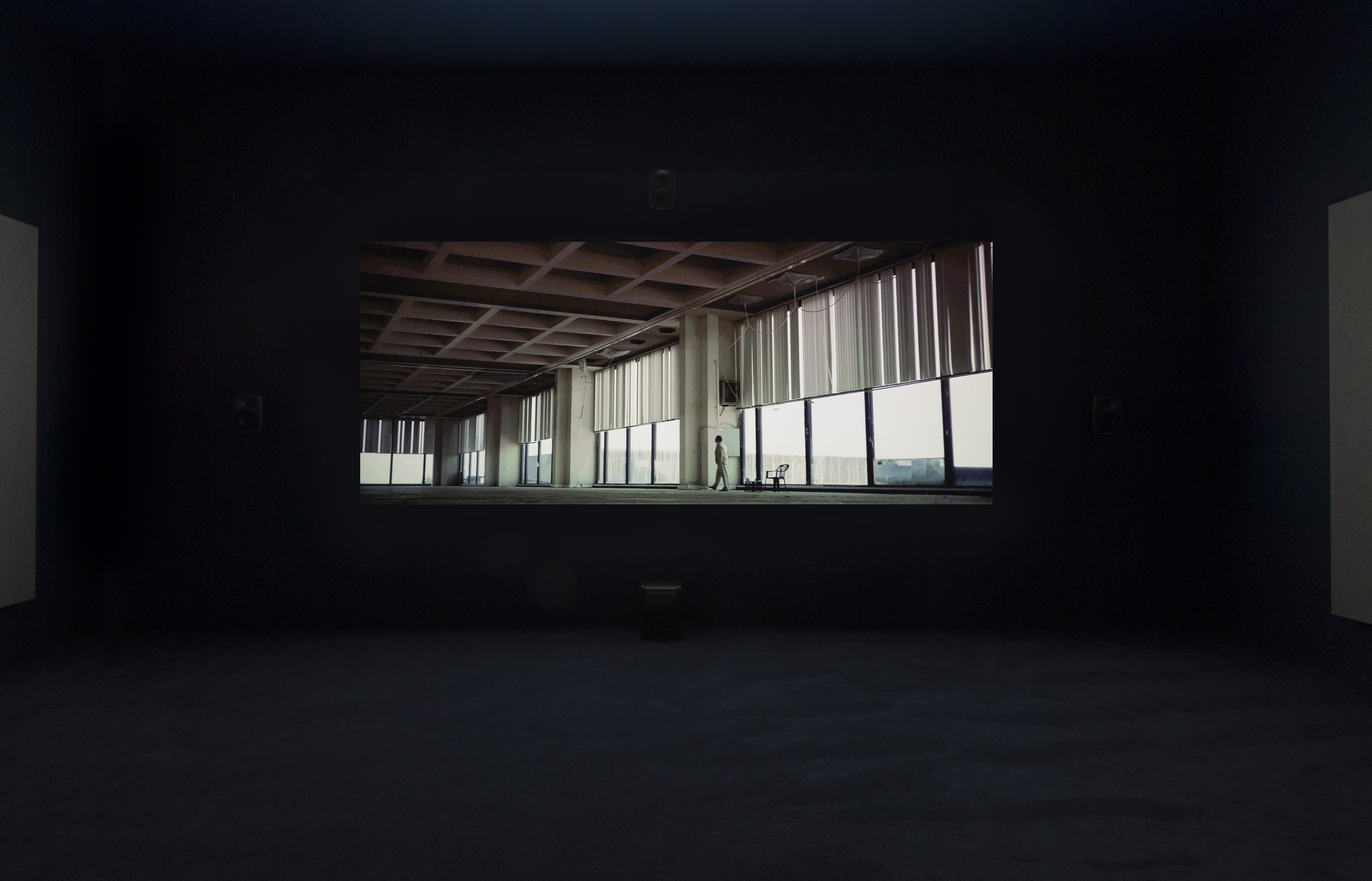 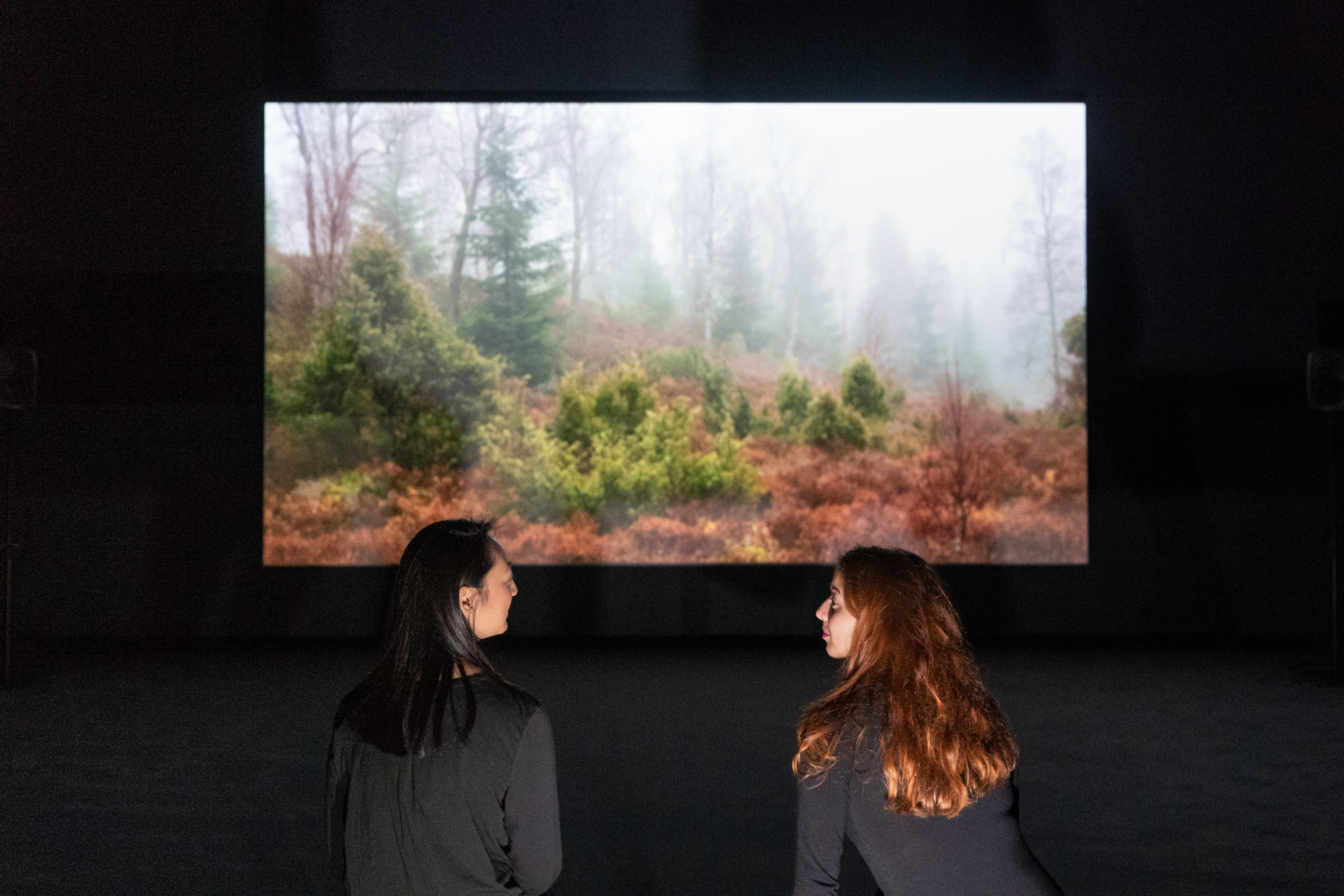 This year’s exhibition of work by nominated artists opens at Tate Britain on 26th September and is open through to 6th January 2019. The winner of the prize will be announced at an award ceremony in December 2018.

The Tower at St George’s Wharf