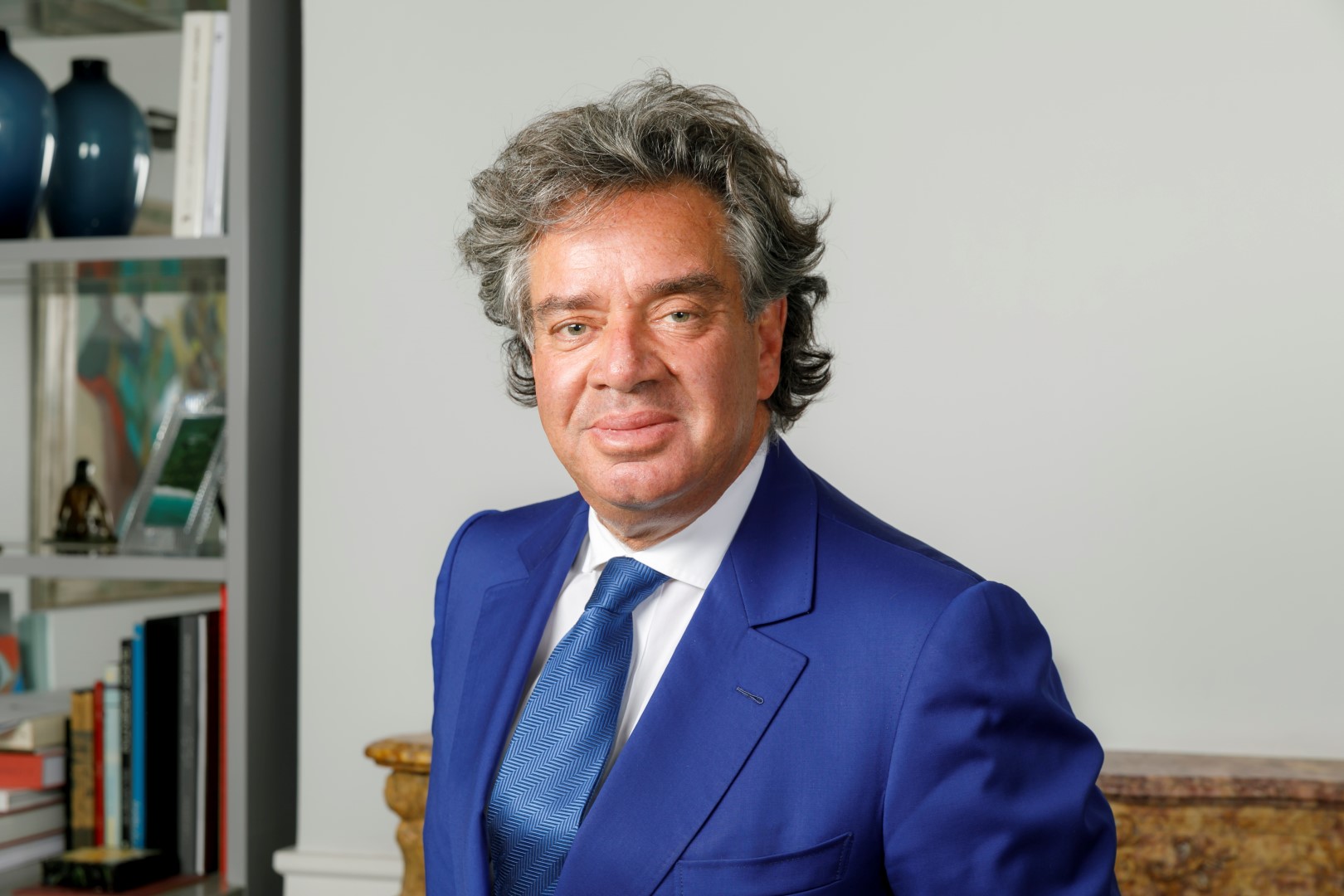 The combination of good weather, good food, access to beaches, culture and architecture have all contributed to Portugal’s appeal.

For potential investors and those seeking to become residents of the country, the tax position and visa offer have also been attractive, helping to bring a steady flow of investment both from within Europe and further afield. In 2009 the Portuguese government introduced a new tax regime called the Non-Habitual Regime (NHR).

The benefits under this regime exist for the first 10 years of residence and are open to both those in employment and those who have retired. The only qualification is that those who apply must not have been taxed as a resident for any part of the five years prior to their application. Any income from outside Portugal, that has been taxed in another country under the terms of a tax treaty is exempt from Tax in Portugal, providing that the income does not arise from a source regarded as being Portuguese based under domestic tax. In addition, non-habitual residents pay a flat rate of 20% on income received, regardless of the level of income.

Aside from the flat rate 20% income tax, there is a reduced or deferred tax rate on dividends or other income from investments – and in some cases, the income may be exempt from tax. There is also no inheritance tax, gift tax or wealth tax in Portugal for non-habitual residents. 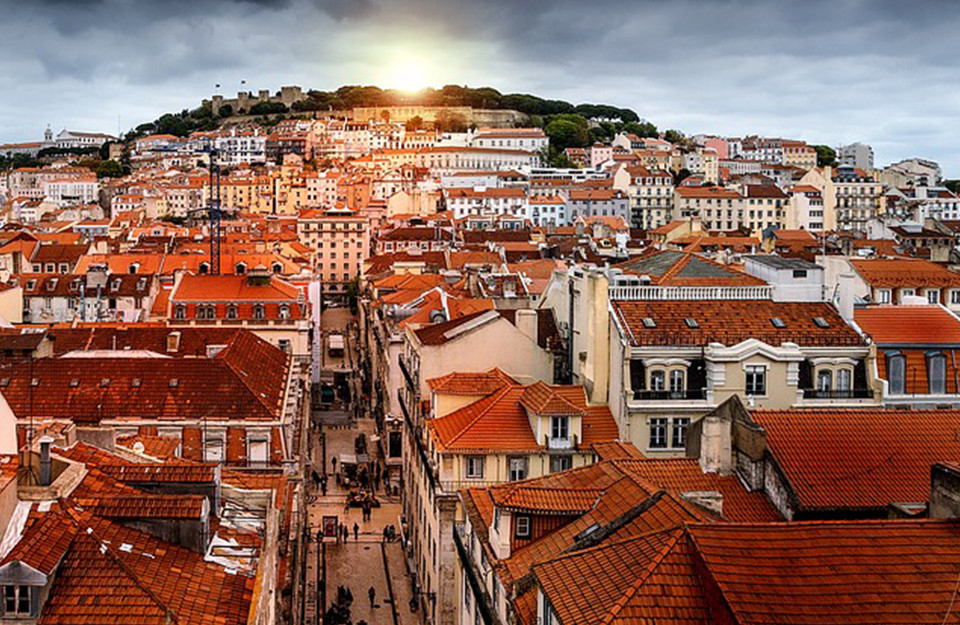 Lisbon currently offers better value than Barcelona with prices below €5,000 per sqm.