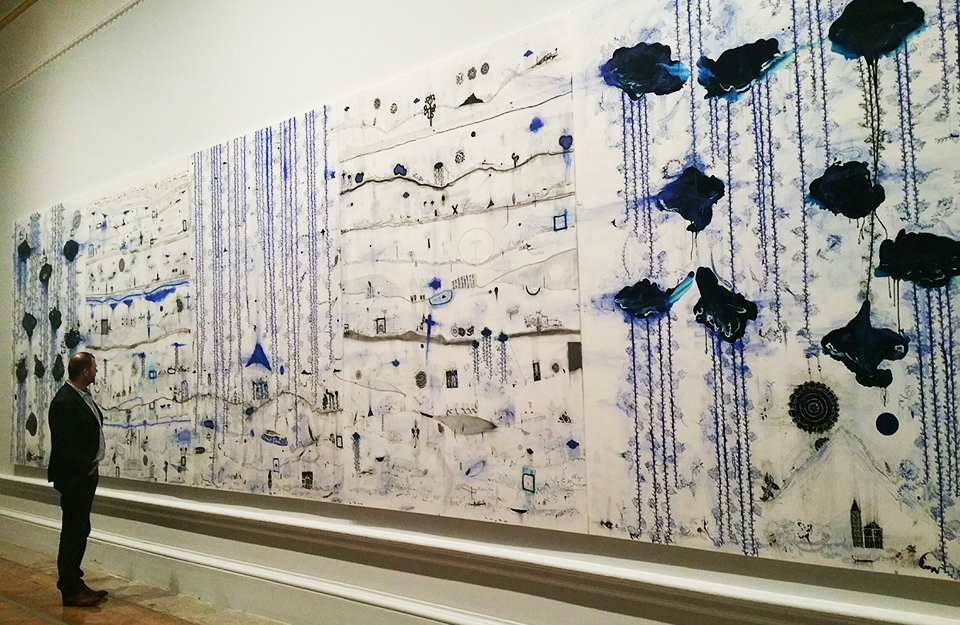 Marking 250 years since Cook’s first voyage to the Pacific

In 1768 Britain was in the throes of the Age of Enlightenment: an intellectual and philosophical movement that dominated the world of ideas in Europe during the 18th century, the "Century of Philosophy". It is no surprise that The Royal Academy of Arts was also founded during this period, through a personal act of King George III on 10 December 1768, with a mission to promote the arts of design in Britain through education and exhibition. 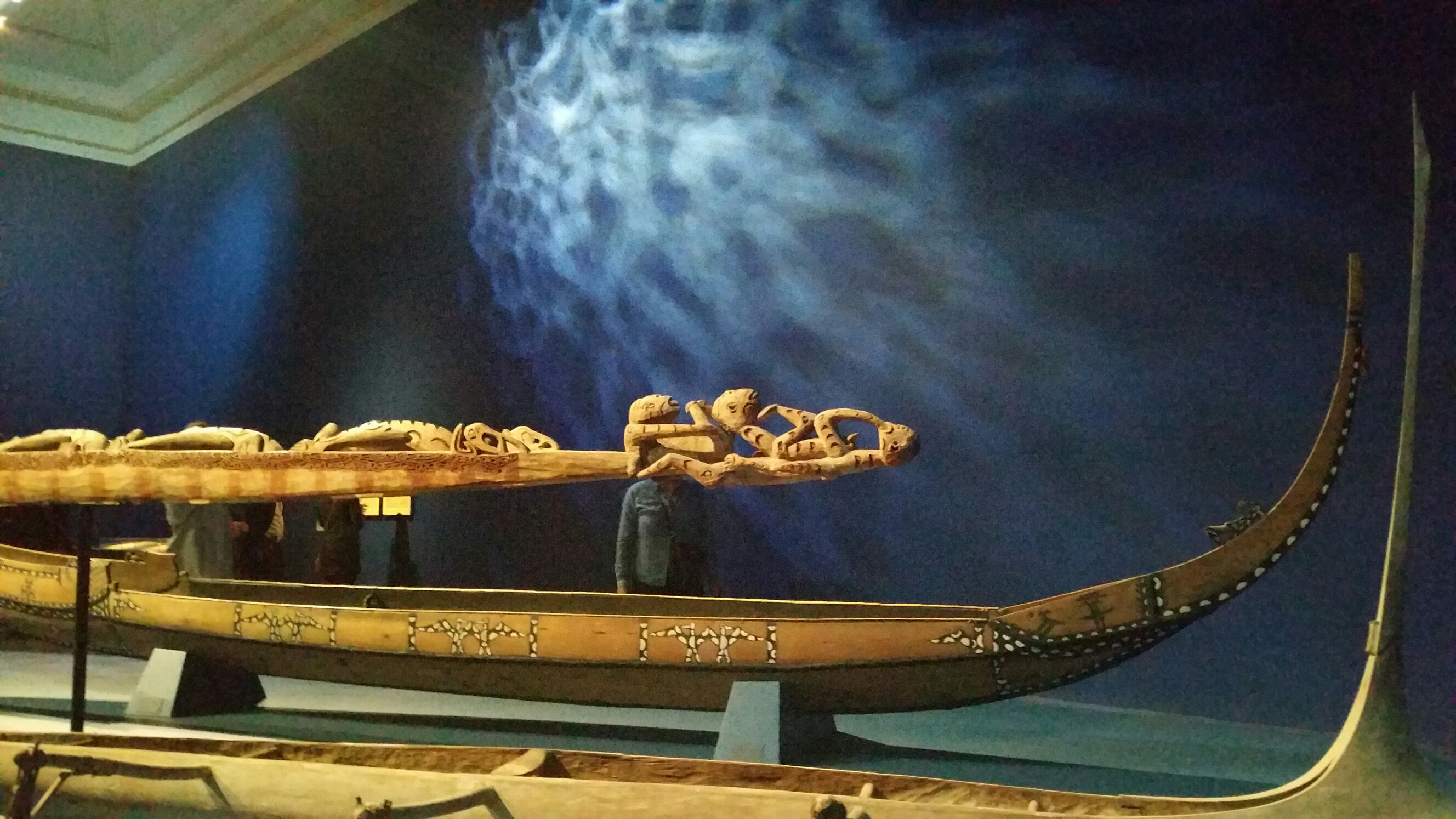 At this same time Captain James Cook set sail on a voyage of discovery to track the transit of Venus and search for terra australis incognita – the unknown southern continent, as Europeans called it: this was the first of three voyages of discovery to the Pacific. What Cook and his crew encountered on arrival was a vast number of island civilisations covering almost a third of the world’s surface: from Tahiti in Polynesia, to the scattered archipelagos and islands of Melanesia and Micronesia.

Cook's 12 years sailing around the Pacific Ocean contributed much to European knowledge of the area. Several islands such as the Sandwich Islands (Hawaii) were encountered for the first time by Europeans and his more accurate navigational charting of large areas of the Pacific was a major achievement.

The indigenous populations Cook met came with their own histories of inter-island trade, ocean navigation, and social and artistic traditions and it is this that the Oceania exhibition seeks to explore. The spectacular exhibition reveals these narratives – celebrating the original, raw and powerful art that in time would resonate across the European artistic sphere.

Oceania brings together around 200 exceptional works from public collections worldwide, and spans over 500 years. From shell, greenstone and ceramic ornaments, to huge canoes and stunning god images, it explores important themes of voyaging, place making and encounter. The exhibition draws from rich historic ethnographic collections dating from the 18th century to the present, and includes seminal works produced by contemporary artists exploring history, identity and climate change. A key exhibit is the video wall that brings to life many aspects of everyday island life and islanders’ interactions with the first Europeans they encountered. 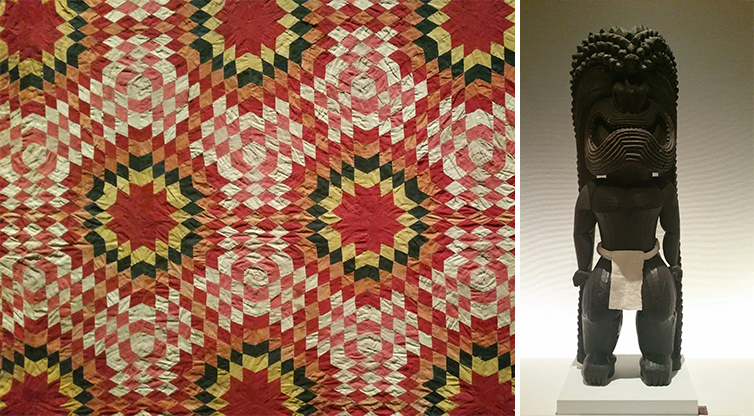 Oceania has been organised by The Royal Academy of Arts, London and Musée du Quai Branly – Jacques Chirac, Paris, with the participation of the Museum of Archaeology and Anthropology, Cambridge and runs until 10th December 2018. Tickets can be booked HERE (link to: https://www.royalacademy.org.uk/exhibition/oceania)

Perfect for visits to The RA, National Gallery and National Portrait Gallery, and moments from the New Zealand High Commission: Oceanic House –