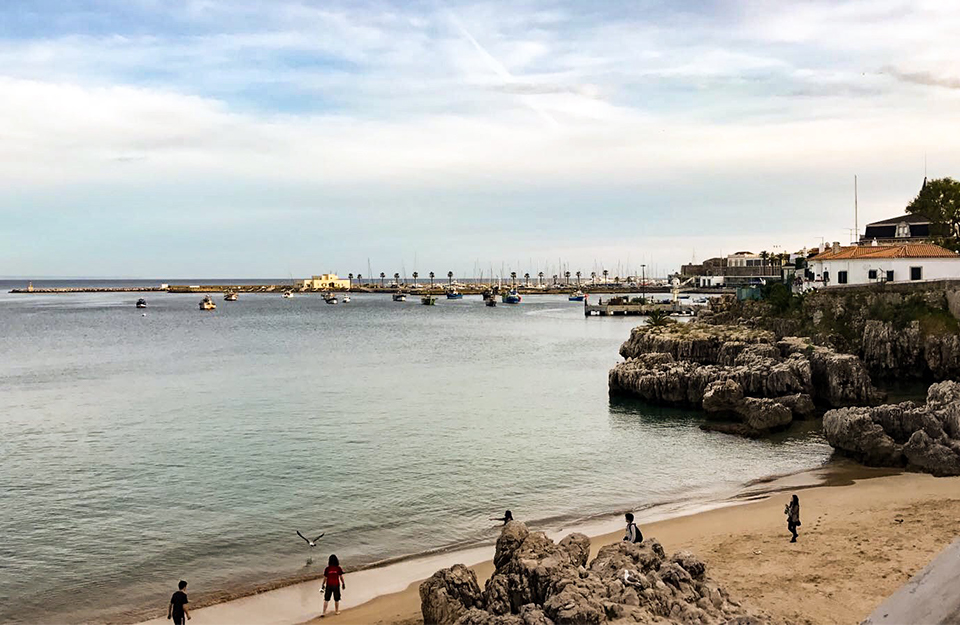 Despite seeming global uncertainty in many markets, away from them and perhaps because of them, there are a number of locations that are worthy of consideration for investment: Lisbon, the capital city of Portugal is one such location.

Wherever you are in the world, you cannot have failed to notice the explosion of media interest in Portugal and specifically Lisbon, which won World’s Leading City Break Destination 2017 at the World Travel Awards.  The Portuguese pastry, Pastel de nata (an egg based tart) has risen to international fame and prominence, with Madonna deciding to make Portugal her home in 2017.  Actor John Malkovich is also a fan, and having met Fernando Fernandes, Jose Miranda and Manuel Reis, he joined them to open the acclaimed restaurant Bica do Sapato and night club Luxx over a decade ago: a location described by luxury publisher Phaidon as “Where Chefs eat in Lisbon when they feel like dinner and a dance”. 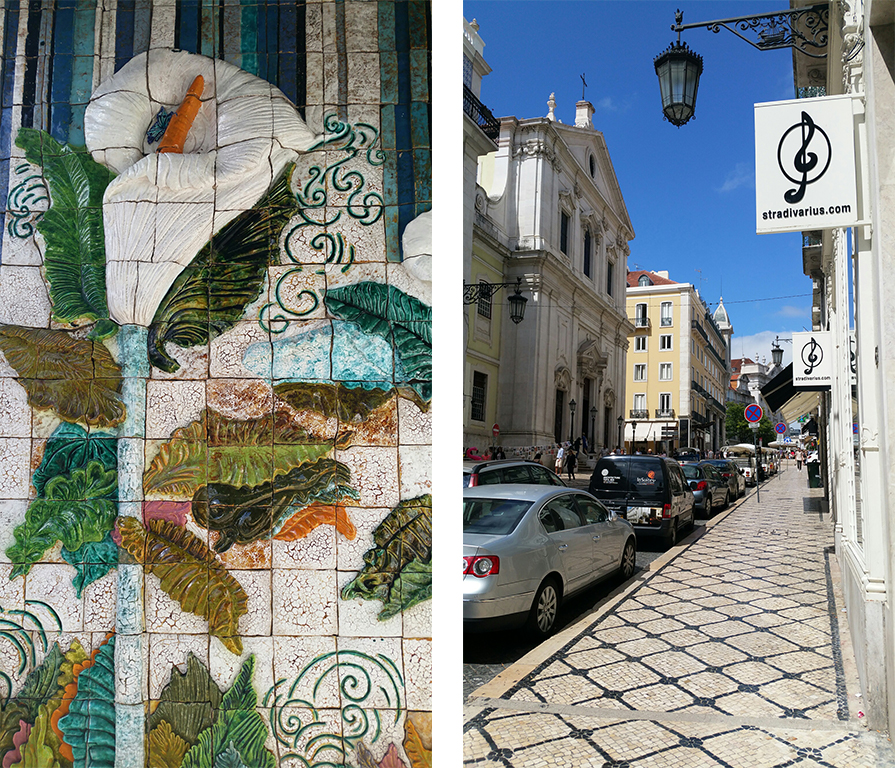 Lisbon is famed for its tiles, with many public areas displaying work in this medium by local artists.

The combination of good weather, good food, access to beaches, culture and architecture have all contributed to Portugal’s appeal. While the Algarve in the south has long been known for its golf courses and sunshine, Lisbon is now very much on the map. Prime central Lisbon, Principe Real, Baixa-Chiado and the area immediately around Avenida da Liberdade, has attracted a great deal interest and investment.  Equally, Cascais, only a 30-40 minute drive from central Lisbon is popular with both national and international audiences, some of the latter also being interested in the famous mountain region of Sintra, a further 20 minutes drive.

Cascais is a cosmopolitan centre of the Portuguese Riviera, a major tourist destination, and one of Portugal's most desirable real estate markets. It’s history as a cosmopolitan haven for the rich and famous originates in the 1870s, when King Luís I of Portugal and the Portuguese royal family made the seaside town their summer residence, thus attracting members of the Portuguese aristocracy, who established a summer community there. Cascais is famous for the numerous kings and royal families that have called it home, including King Edward VIII of the United Kingdom, King Juan Carlos I of Spain, and King Umberto II of Italy.  It is also home to a number of cultural museums, including one dedicated to the works of Portuguese artist Paula Rego and her husband Victor Willing. Sintra, a major tourist destination in Portugal and UNESCO World Heritage site, famed for its picturesqueness and for its numerous historic palaces and castles, is also one of the wealthiest municipalities in the country.

For potential investors and those seeking to become residents of the country, the tax position and visa offer have also been attractive, helping to bring a steady flow of investment both from within Europe and further afield. In 2009 the Portuguese government introduced a new tax regime called the Non-Habitual Regime (NHR). The benefits under this regime exist for the first 10 years of residence and are open to both those in employment and those who have retired. The only qualification is that those who apply must not have been taxed as a resident for any part of the five years prior to their application. Any income from outside Portugal, that has been taxed in another country under the terms of a tax treaty is exempt from tax in Portugal, providing that the income does not arise from a source regarded as being Portuguese based under domestic tax. In addition, non-habitual residents pay a flat rate of 20% on income received, regardless of the level of income. Aside from the flat rate 20% income tax, there is a reduced or deferred tax rate on dividends or other income from investments – and in some cases the income may be exempt from tax. There is also no inheritance tax, gift tax or wealth tax in Portugal for non-habitual residents.

To find out more about luxury property in Lisbon contact the Beauchamp Estates Mayfair office.