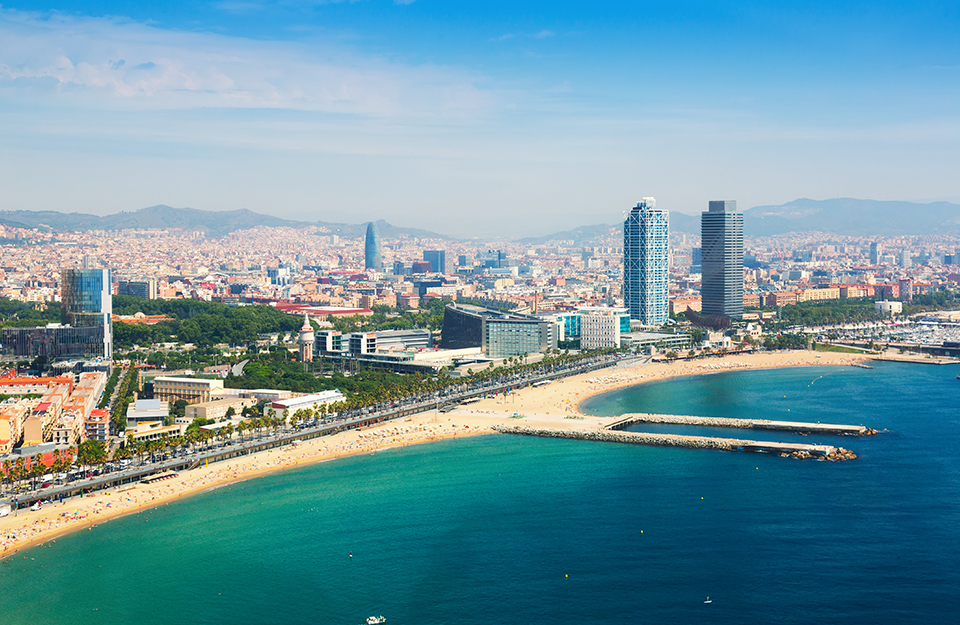 Spain has always been a popular location for holiday homes, particularly the Costas and coastline, and not just for those of modest means. Marbella and Peurto Benus have an enviable reputation amongst the rich and famous as being a highly desirable location in which to own property.

In terms of property investment, the Spanish market overall has received mixed reviews with performance being patchy.  However, there are some locations that having suffered during the financial market turmoil of 2008/09 and subsequent market decline that now offer value.  Barcelona is one such location.

A popular European city for residential investment and high on the European ‘must see’ see list of cities, Barcelona is Spain’s second biggest city and the economic, cultural, and administrative capital of Catalonia. Compact and well-laid-out, the city is easy to navigate and offers a wide range of cultural interests, from theatre and fantastic art (this is the city famed for Gaudí), to architecture from pre-Roman to Modernista. The city also offers the beach and easy access to the beautiful Costa Brava to the north and the Costa Dorada to the south. Situated in the northeast of Spain, on the shores of the Mediterranean, it benefits from good weather March to November and mild winters: its geographical proximity to central Europe and transport connections are an added bonus.  The city also has an excellent port and is one of the best on the Mediterranean for yachts. 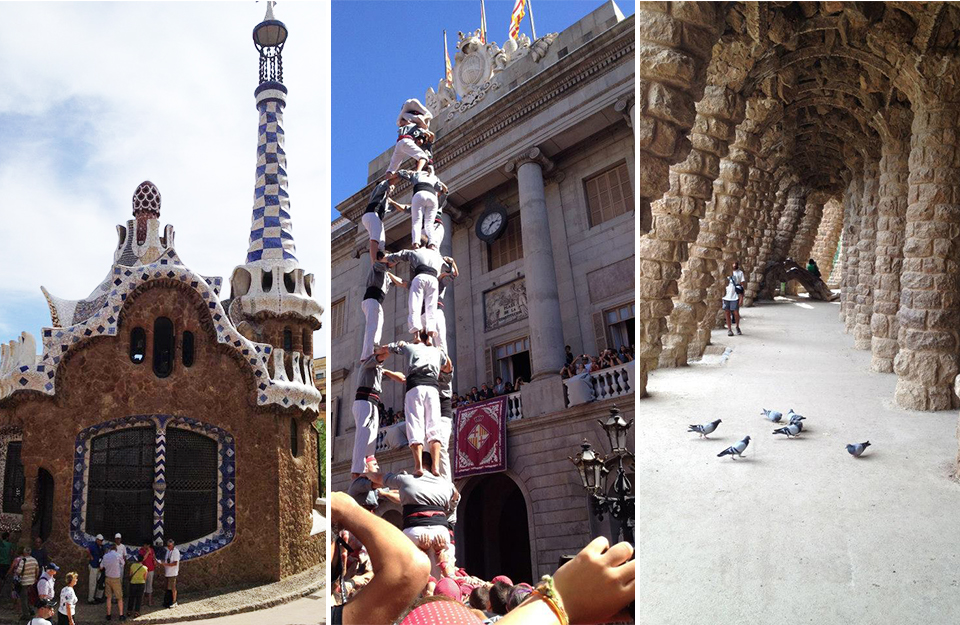 The current average value per-square-meter is €3,192 euros, according to Idealista.com which is 35 percent below the 2007 peak, when the average cost per meter in this city was €4,888. In 2014 and 2015, prices of secondhand properties increased by 1.5 percent year-on-year, but in 2016 property prices rose by 14.4%: a clear sign of market gaining momentum. In the Catalan capital, the economic recovery is now in full swing and one of the reasons for this is the fact that Barcelona projects its international image successfully, particularly as far as tourism and the Barcelona brand is concerned.  This is a market that will continue to grow.

To find out more about property in Barcelona contact the Beauchamp Estates Mayfair office.