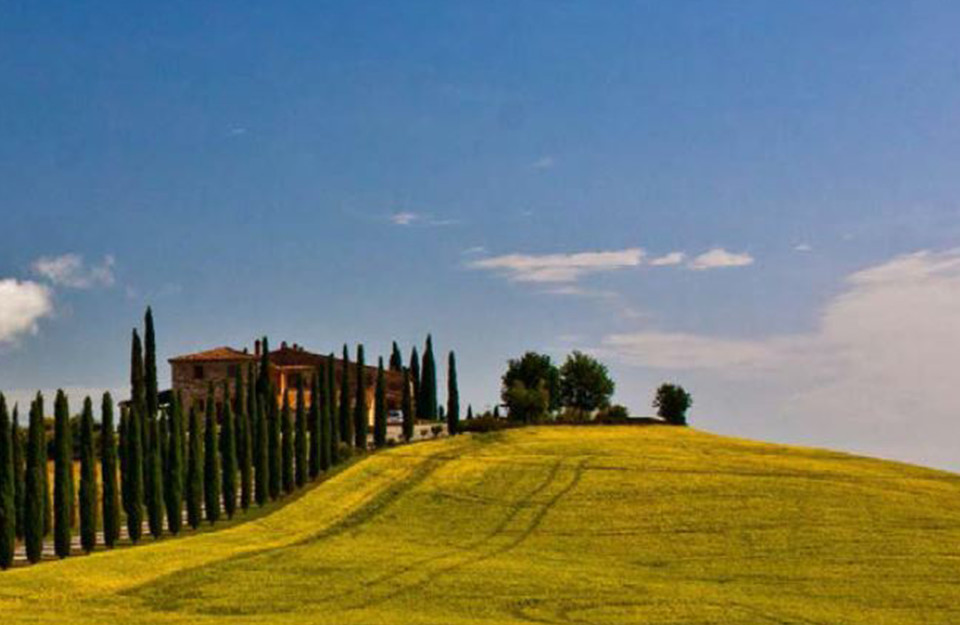 Tuscany is a world-renowned region of Italy known for beautiful landscapes, a rich artistic heritage and having a vast cultural influence.

The region is regarded as the birthplace of the Renaissance and in the 19th century was one of the main destinations on the Grand Tour, as wealthy Europeans became the first true tourists.

Dante, Botticelli, Michelangelo, Leonardo da Vinci, Galileo Galilei, and Puccini have all made Tuscany a centre of the arts and science.

Tuscany also has a magnificent culinary tradition and is home to several wines, most famous of which is Chianti.

No less than six Tuscan localities have been designated World Heritage Sites: Florence, 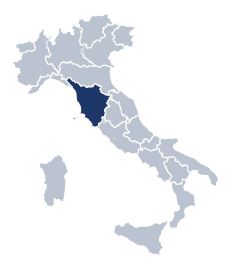 Siena, the square of the Cathedral of Pisa, the historic hilltop towns of San Gimignano and Pienza, and the glorious Val d’Orcia. Tuscany also has over 120 protected nature reserves.

Today Tuscany is one of the most popular holiday destinations on the planet, with over 10 million visitors every year.

In terms of property development, there is growing evidence that locations such as

Tuscany, which demonstrate stability and are of consistent general interest, will become increasingly popular for both investment and for those acquiring second homes.

Property prices in Tuscany have fallen between 15% and 20% from their former highs, but most would-be vendors have ‘held tight’, so few properties have traded. The Chianti region represents the classic Tuscan landscape of rolling hills and cypress trees and residential properties come at a premium here, making Tuscany the primary area of concentration for our office.

This visually stunning region is the most internationally invested, with some high profile properties from vineyards, small independent classic stone farmhouses to luxury apartments in the heart of the art and cultural centre of the world, Florence.

Tuscany offers strong potential for vacation rentals with both rural and city properties in high demand from tourists. As the birthplace of the Renaissance, Florence is the region’s primary city and is one of Italy’s most visited.

Strict planning laws, which have helped maintain its character, govern Tuscany, but also mean that modern properties are rare.

Early foreign investors in the region did well with farmhouse conversions, but such opportunities are now few and far between.