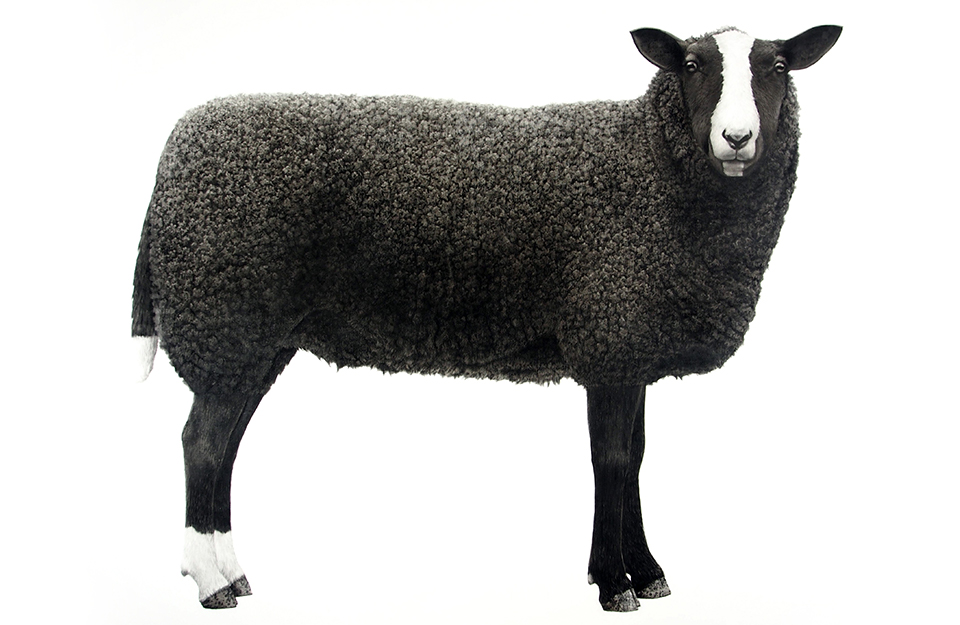 “A Good artist has less time than ideas.” - Martin Kippenberger

Artists are constantly drawing the changing world. Some are brimming with ideas about how the world should change, while others just observe. Drawing is the most spontaneous and accessible way of doing so. This exhibition brings together artists from America, Britain, Canada, Estonia, France, Ireland, Israel, Nigeria, Romania, Russia and Turkey.

The drawings of emerging artists, such as Mireille Blanc and Yifat Bezalel, exhibit alongside established figures, such as Raymond Pettibon, Pavel Pepperstein, Marcel Dzama and Ciprian Muresan. They are united by their ability to show us the world in which we live. Some works are highly political, others are funny, and some are both. Ideas tumble out of this show. 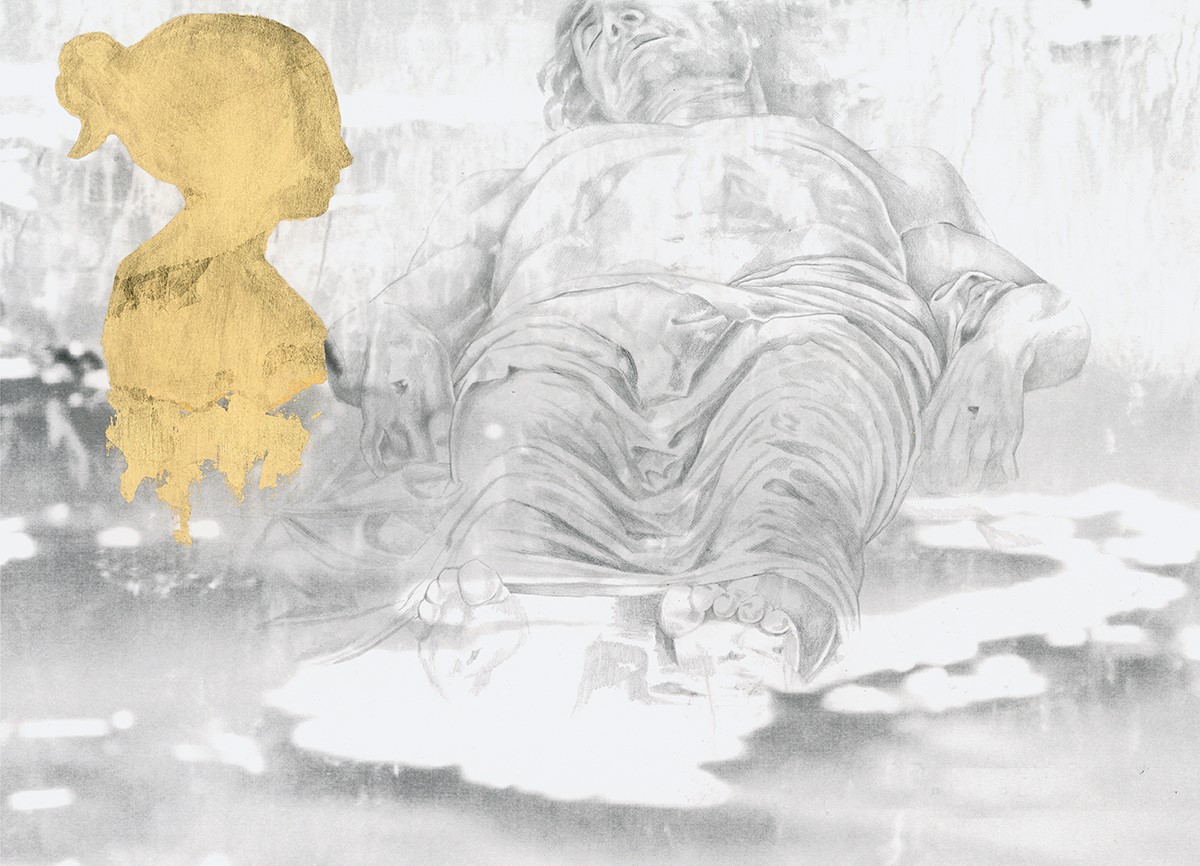 One of the best ways to keep up to date with Trump’s daily inanities is to follow Marcel Dzama’s Instagram. When Dzama teams up with his friend Raymond Pettibon the satire intensifies, the Bastille falls. Pettibon has lampooned every American president he has lived under, but his criticism stretches to any politician that makes the world a worse place. Pavel Pepperstein lives in Moscow but he has a similar vision of the world, a place of rare magic combined with piercing critiques. With his dark- glass besuited men and high-heeled, long-legged girls he makes fun of fears about Russia. Olga Chernysheva’s Moscow is more every day, but she pins comments to her down-to-earth pencil drawings. The text is never quite a straight comment on the image; the image is certainly never a straight illustration of the text.

For over half the artists in the exhibition, the new world is a feminist one. Nilbar Gures, Marcia Kure and Alice Maher are all breaking out from the frightening restrictions traditionally placed on a woman’s role in society. Their reaction is to dramatically shift ideas about the individual in relation to the community and about our identities. We find these disparities in Claire Kerr’s miniature paintings. She brings into focus the world we expect to see and what is there if we really look. The obsessive questioning around the failure of painting by earlier male painters is replaced by Mireille Blanc in a more far-reaching questioning of the way we live our lives. Her feminism comes out of a natural restating of seeing the world as it is. Yifat Bezalel, in contrast, talks of a “deferential feminism”. She contrasts fragile flesh with the hard rock of our surroundings. Like Dzama, Pettibon and Gurges she questions the cost of war, and like Gures she sees women paying the price. She is not portraying women as victims but rather as suffering alongside men. 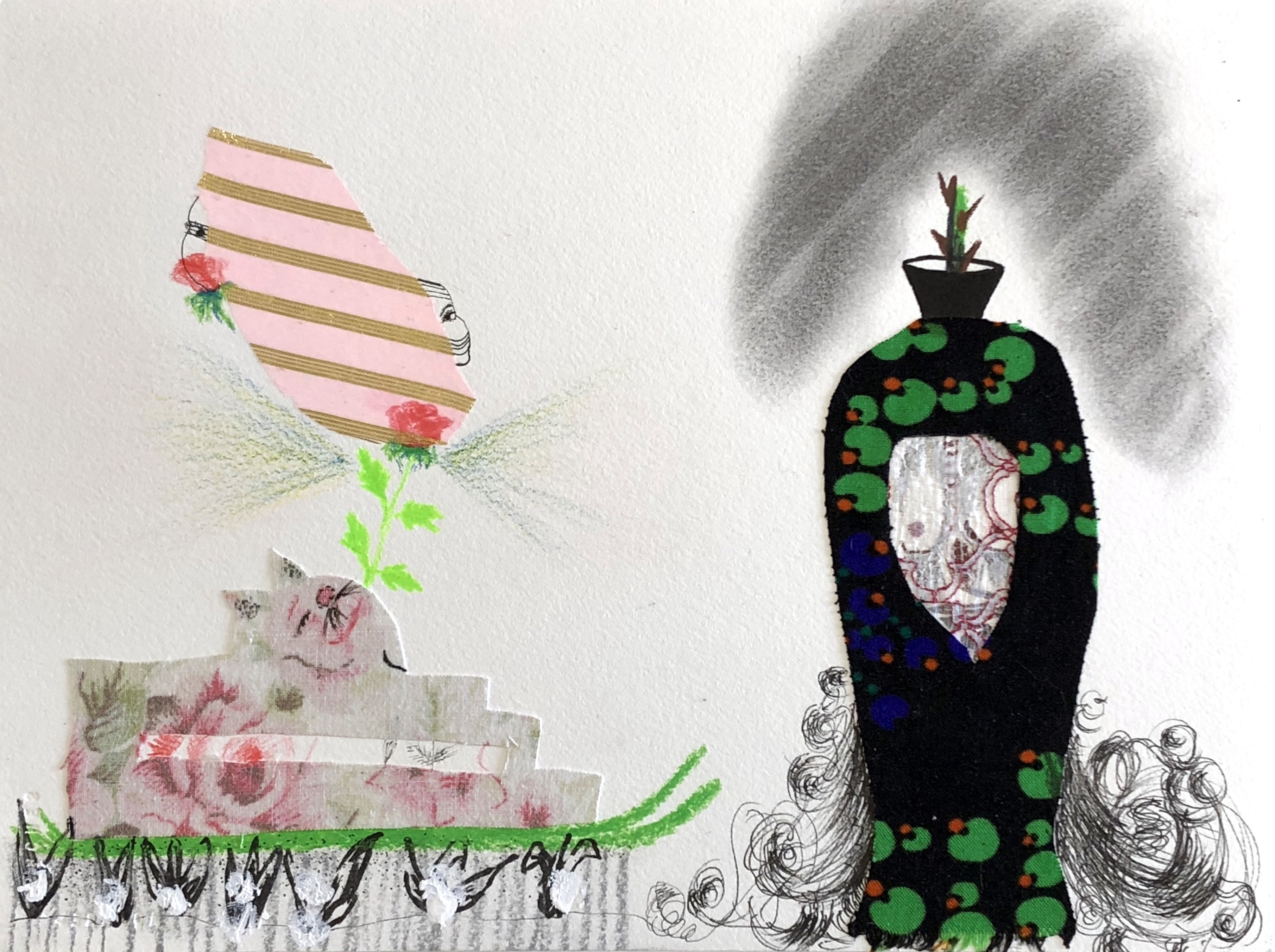 This was not intended as a political show, but it does reflect the global exhaustion with our politicians and some corrupt and inefficient political systems that govern our lives. Yet the artists in this show also demonstrate how we have survived worse. Andrzej Jackowski spent the first eleven years of his life in a Camp on the Welsh/English borders. His family had been displaced by WWII and his art has been formed by a desire to carry his culture with him. It would also be possible to trace some of Raymond Pettibon’s fury against injustice to the fact that Stalin locked up his Estonian uncle in a Gulag for eleven years. Equally, Ciprian Muresan’s meticulous methodology is based on rebuilding from scratch. As a child, he lived under Ceausescu’s regime. Yet his work shows few scars from the past: it is positive and mischievous at the same time.

Every show needs a conventional man and Jonathan Delafield Cook records our animal and mineral world with scientific precision and care. Every show needs a funny man, so Marko Maetamm asks what sort of world we live in when we see bags as dangerous. 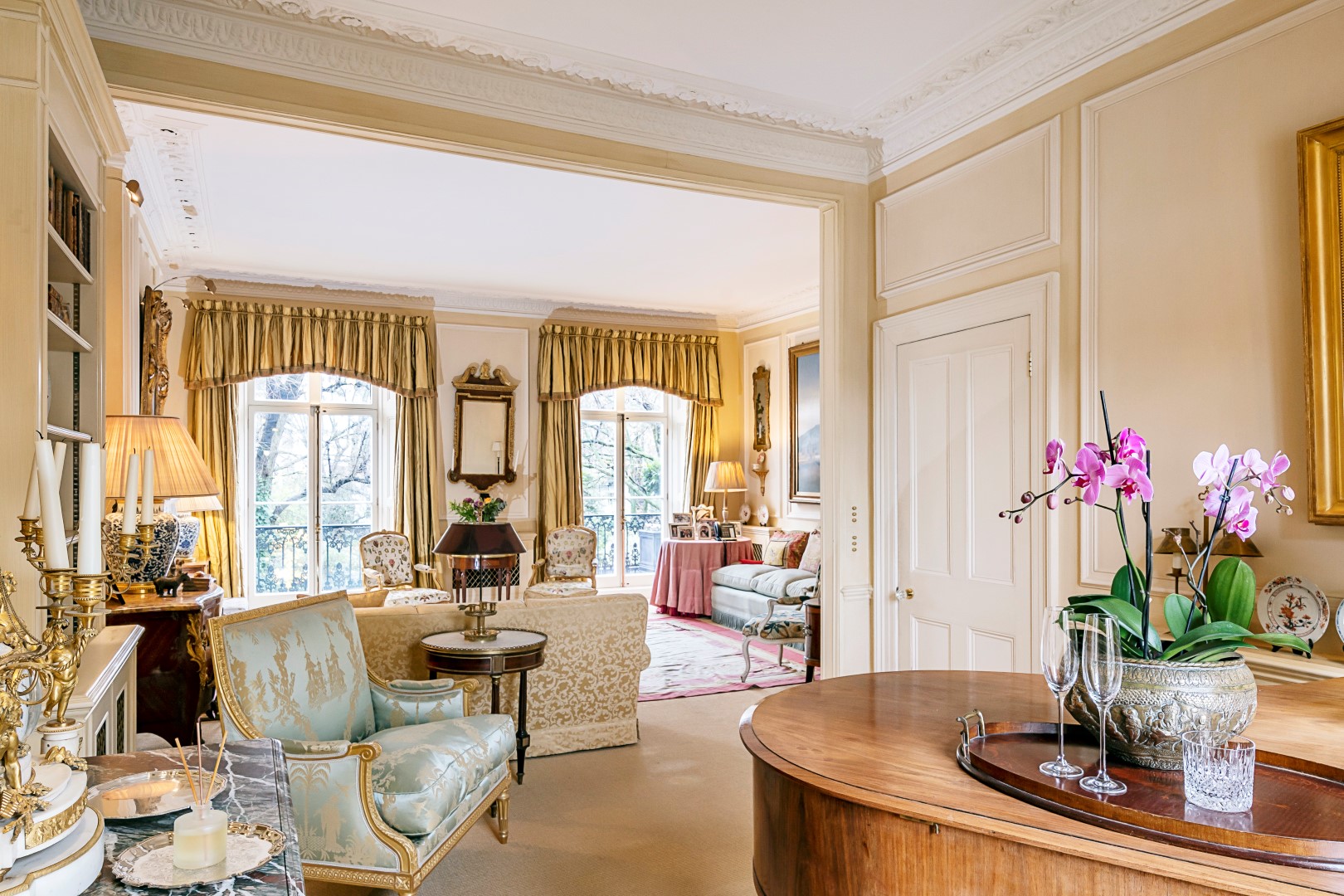